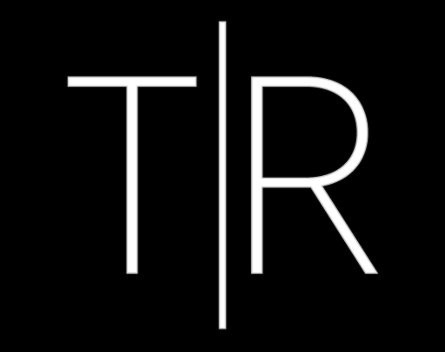 A website has launched to give consumers easier access to fashion and homewares created by independent retailers that are featured in magazines and blogs.

The Third Row’s co-founder, Diana Campbell, told StartupSmart the website was designed to serve as a direct connection for time-poor consumers who are after unusual products.

“The idea of everyone shopping from the same global chain really scares me, so I decided the best way to fight this was to bring these independent retailers into one easy to explore space,” she says.

Each product is displayed alongside the magazine and blog coverage, so shoppers can see how it’s been incorporated into an interior or outfit.

“I was frustrated because as someone who wants to shop from independent stores, I saw them mentioned in the media all the time. But I could never remember all the names and I was too busy to trawl all over their separate stores,” Campbell says.

There are now 110 designers and retailers using the site and around 30,000 products available.

According to Campbell, signing up these retailers wasn’t as hard as she had feared, but it was a lot of work.

“I went out and put all the stores I wanted on my site. I rang them all and said ‘hey you’re on my site’. It wasn’t live yet and I explained how it would work,” she says. “I got 18 noes and 110 yeses from the stores on there, but it took two weeks of hardcore ringing.”

The business model for the site is still evolving, but is likely to be a tiered pay-per-click model. Stores will receive a certain amount of clicks per month for a fee. Customers process the sale through the supplier’s store.

She developed the idea in the ilab program, a Queensland government-funded accelerator through Queensland University to develop early stage, high-tech companies.

Campbell designed the site and her co-founder Chris Grist built it. They were given a $16,900 grant, access to mentors and ongoing general support. Campbell had previously been part of the ilab program in 2001, as a marketing coordinator for a start-up visual effects, digital and animation agency.

They plan to keep developing the site and include pop-up stores within it for blogs and magazines. The pop-ups will allow publications to group their featured and recommended products.

“We’re not going down the path of traditional media, we’ve got a more guerrilla marketing approach,” Campbell says.

“We’ll be building close relationships with the publications that support independent stores, and create pop-up shops for them in our site. We expect that’ll give shoppers a reason to come back to be able to directly access the recommendations of the publications they read.”

They’re also planning on expanding to include international suppliers within the next year.