Twitter users have taken the new favorite to heart 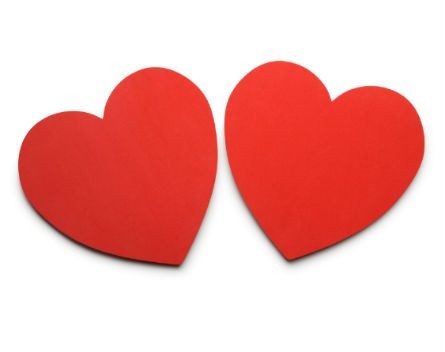 Twitter users’ hearts are swelling for the new ‘like’ function despite initial misgivings about the demise of the old favourite option.

When Twitter introduced the change last week, many users took to the platform to complain about the loss of their beloved ‘favourite’ button, which worked much like a bookmarking tool.

Some users said that just because they want to bookmark a tweet, it didn’t mean they loved it.

But after the controversial button’s first week , Twitter is claiming that people are now 6% more likely to ‘like’ a tweet than they were to ‘favourite’ one, as Tech Crunch reports.

That number grows to 9% among new users of the app and site, which is good news for the social network that’s desperate to become a more mainstream platform.

The new feature was widely seen to be a play to make the site more accessible for new users who may have found Twitter a bit confusing.

Speaking at the Open Mobile Summit in San Francisco, Twitter senior vice president of product Kevin Weil says the ‘like’ icon is “easier to understand”.

“The heart is a universal symbol. It’s a much more inclusive symbol,” Weil says.

“The heart is more expressive, enabling you to convey a range of emotions and easily connect with people,” said Kumar.

“And in our tests, we found that people loved it.”

Although it could well just be the initial novelty factor of a red heart, it looks like the tests were right so far.