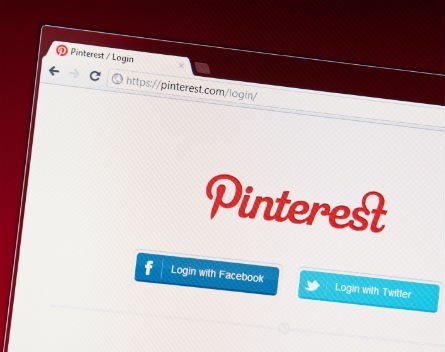 Photo-sharing site Pinterest has introduced a new visual search function on both their web and mobile platforms that experts say could help increase the company’s profits.

Pinterest engineering manager Kevin Jing used the site’s blog to explain how the new search tool will allow users to select part of a picture – or ‘Pin’ – to find other Pins just like it.

“Sometimes you spot something you really love on Pinterest, but you don’t know how to find it in real life, or what it’s even called,” Jing says.

“There’s that perfect lamp hiding in a Pin of someone’s living room, or maybe a random street style shot with the exact shoes you’re looking for.”

“Well, now we’ve got a new tool that lets you find all those things you don’t have the words to describe.”

The site will then tell users the name of the product and where it can be purchased.

Jing, whose startup VisualGraph was acquired by Pinterest last year, was also a key player in the development of Google’s image search.

Speaking to the Wall Street Journal, eMarketer principal analyst Deborah Aho Williamson says his latest invention could mean Pinterest attracts more of the lucrative search-advertising dollar, which she says will total $29.2 billion in the US next year.

The image search is Pinterest’s newest effort to raise revenue. Since May last year, the site has introduced “promoted pins” and a “buy button”, both initiatives which have seen the company’s value grow to $11 billion after its first five years online.