When your customer is not a consumer 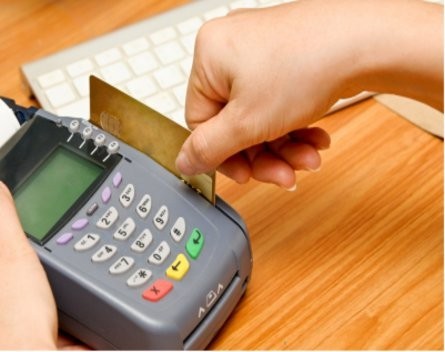 “Customer” and “consumer” are two terms that often get muddled up and used interchangeably in everyday usage. This is something I personally can’t stand – if anyone around here is going to murder the English language it’s Old Taskmaster!

The confusion is understandable – the two terms often refer to the same person or organisation, especially at retail level. For example, it could correctly be stated Old Taskmaster is both a customer and a consumer of Brandy Old-Fashioneds.

However, it is certainly possible to have a consumer who is not a customer and vice-versa. Indeed, in some industries it is common.

Especially if you’re about to launch a business, or thinking about setting one up, you need to be mindful of the difference represented between these two terms – and where (or if) there is a difference between them in your industry.

The basic concept of a customer is simple. They’re the person or organisation purchasing goods or services. Strictly speaking, for example, all of the customers of your local toy store are adults – mostly parents.

In contrast, a consumer is the people or person who ultimately consumes the product or service. So, for example, while the customers of the toy store are the parents, their kids are the consumers of its products.

Now here’s where it starts to get tricky. Sure, there are some commentators who argue businesses and other organisations purchasing goods and services should (at least in some cases) be classed – or at least treated – as consumers. However, they are distinctly in the minority.

A business purchasing goods and services from another business is generally classified as being a customer rather than as a consumer. The assumption is that any business will only purchase goods and services it needs to profitably sell products of its own. This generally includes product being purchased if used by staff (for example the dried coffee in your office kitchen).

What this means – especially if you sell business to business (B2B) – is your products could potentially have several levels of customers before it ultimately reaches its ultimate consumer.

If you are a toy maker, for example, it could mean you need to market your product at several levels of customers, rather than just the wholesalers you’re immediately selling your products to.

So is there a distinction between customers and consumers in your industry? How many levels of customers do you need to go through to reach your ultimate consumers? And how will this impact your business?

Make sure to think through the potential challenges this could pose to your business before you start-up.