Will this app be the next social media giant? 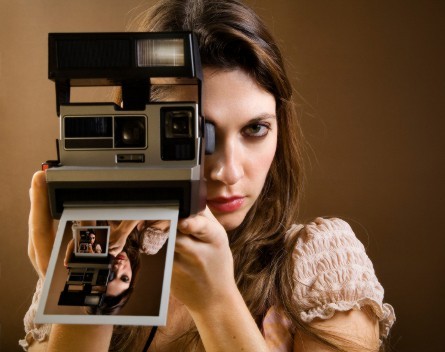 Move over selfies, duckfaces and sepia-toned photographs – GIFs are about to crank it up a notch.

The idea is to revamp the traditional selfie, and it is reported Phhhoto is already being used by celebrities such as Katy Perry.

The app works by taking a series of successive photographs and looping them together to create an animated frame. And unlike Instagram, Phhhoto only has two filters – a normal view and a black-and-white option.

The app is free from the iTunes store and Google Play. While Phhhoto has launched worldwide, a spokesperson told StartupSmart the app had to be taken down from the Australian iTunes store for “technical reasons”.

“It will be back up in a few days,” the spokesperson says.

It goes without saying, but photo sharing apps are wildly popular around the world. Last year Snapchat was reportedly offered a $US3 billion takeover deal by Facebook which it rejected. Meanwhile, Instagram has more than 200 million active monthly users.