Should my startup go public? The pros and cons of listing 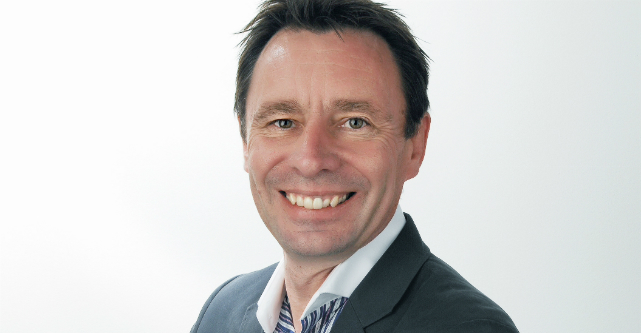 Becoming a public company can be a major achievement for a startup and while it’s not for everyone, founders with their eyes set on this path should start planning as early on as possible.

If you’re on the fence about whether the stock exchange is the best place for your startup, JCurve Solutions CEO Stephen Canning says there are some key pros and cons to consider.

JCurve Solutions, which provides software and cloud computing solutions for business, listed on the ASX in 2000 and now has a market capitalisation of $6.3 million.

“These days it’s not just about the money, an IPO is seen as a measure of success for a startup, a sort of pride that the company has made it,” Canning tells StartupSmart.

It can also be the perfect exit strategy for some founders and early-stage investors.

“You need to think about this kind of stuff as soon as you possibly can,” Canning says.

“You need to understand what your true vision is and what your strategic goals are: Does listing at some point fit in with that?”

Canning says the credibility that comes with startups that list has far-reaching benefits.

“For startups, it’s a way of attracting strategic shareholders [and] higher profile, big hitters onto the board,” he says.

Canning says it can also raise the profile of a startup and help it attract and retain better talent.

“It’s easier to get media coverage and greater awareness of your company and what it does,” he says.

“Being listed adds a lot of credibility with prospective customers, employees and suppliers.”

But while media attention is a plus, Canning notes it has its downfalls.

“They do say there’s no such thing as bad publicity but I’m not too sure,” he says.

The risk of takeover

A public listing can also see founders lose control of their own company.

Spending time with investors will become incredibly important but Canning believes new companies can underestimate the importance of this.

“Think about whether that’s going to distract you from running your business,” he says.

“Listed companies are always at risk of a takeover – friendly or hostile.”

Laying the groundwork for an initial public offering can also be an incredibly burdensome process on founders and their resources, which is why the earlier companies can prepare – in terms of building sound management systems and ensuring corporate governance is in place – the better.

“It’s so much easier to embed that into the organisation and culture from the start than to try and retrofit strong management reporting processes [later on],” he says.

“You’ve got to have robust managing systems and controls in place, you have to be transparent around your processes.”

The cost of bureaucracy

The cost of an listing in ongoing fees for legal advisers and similar services can be very high.

“There are continuous disclosure rules and high corporate governance requirements, which means there’s a lot of management time put into compliance systems.”

The downfall of this is it can interfere with the startup spirit of a new high-growth company.

“As a small organisation it could be a conflict between being very agile and the need for compliance and full disclosure as a listed company,” he says.