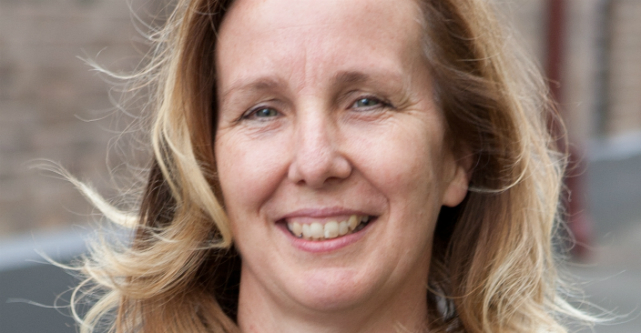 Over 50 events ranging from health tech and IoT to social enterprise and diversity have been announced as part of Sydney’s upcoming startup week.

The events include Seedlings, the first ever pitch festival in Australia focusing on medicinal cannabis and taking place on the even of its legalisation in Sydney.

“I think one of the most exciting events of the program is Seedlings, Australia’s first medical cannabis hackathon,” Sherrin tells StartupSmart.

“These guys are out at Sydney University and they’re going to have a couple hundred people creating new ideas to take advantage of this change in the New South Wales legislation.”

Spark Festival Sydney will be run in partnership with Jobs for NSW and City of Sydney, and will have 15 key themes led by universities like UTS, incubators like Blue Chilli, industry groups like Rare Birds and various government departments and agencies including CSIRO.

Sherrin says it will be welcoming everyone, not just established startups.

“We are a really, really broad church,” she says.

The festival will kick off with global event “Lady Problems Hackathon”.

“It’s run on the same weekend all over the world [to get] people together to create solutions for problems that are keeping women from working in technology,” Sherrin says.

The event will focus on areas like cultural change to boost women’s confidence and encourage the greater community including families to support women pursuing careers in tech and entrepreneurship.

“This will be a successful hackathon because it does have a very clear set of problems they’re trying to solve,” she says.

Other events like “Great idea, now what?” will tap into very early stage founders and “wantrepreneurs” enabling them to workshop new concepts and dip their feet into the space.

“It’s a fun event to use people at the workshop to test the ideas,” Sherrin says.

There will also be events for children to give them a first-hand glimpse into careers in tech and entrepreneurship.

“There is a massive education day happening at the Powerhouse Museum,” she says.

Sherrin says more than 750 high school students are expected to attend, who will get to code, design, pitch ideas and learn about industries like robotics.

“It really is people at every stage,” she says.

Among the hackathons, activities and networking events will also be keynote talks including one from PresenTense Israel CEO Guy Spigelman.

“He’ll be talking about how Israel became a leading startup nation and how they built inclusive, impact entrepreneurship at the core of that,” she says.

By the end of festival, Sherrin says she hopes that people leave with new friends and ideas on creating a local tech sector that excels not just financially but by its diversity and ability to drive positive impact.

“It’s all about connections – that’s why you run a festival at the end of the day,” she says.