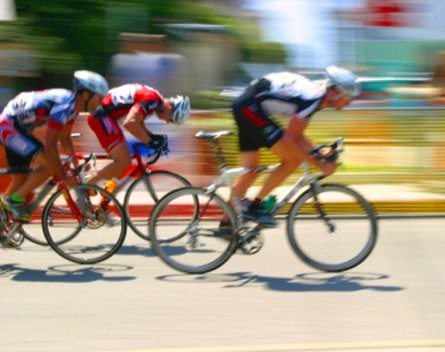 A bicycle distributor based in Brisbane is taking a new twist on the franchising model by asking bike retailers to rebrand as Bicycle Centre, promising to offer a range of support such as product and sales training.

Advance Traders, based in the Brisbane suburb of Albion, is keen to form partnerships with independent bike shops, which will rebrand as Bicycle Centre in return for receiving access to relevant business offers.

According to Advance Traders national sales manager Ged Collins, there are approximately 900 independent bike retailers nationwide, suggesting the market is ripe with opportunity.

According to Bicycle Centre partnership manager Sean Wisneske, a typical bike shop is independently owned or operated, employs two staff, and generates between $600,000 and $1 million in sales per year.

“Some of these stores are looking for a more supportive wholesaler, which may include assistance to refresh a store fit-out or a move to a new location,” Wisneske told Inside Retail.

“We’re looking for good partners who can grow with us… There are many people looking to be part of a broader network but maintain their local independence.

“It makes a lot of sense when you look at what it takes to be a successful cycling retailer.”

Wisneske said Bicycle Centre partners will be asked to commit to a three-year agreement, with several independent retailers already registering their interest.

Jason Gehrke, director of the Franchise Advisory Centre, told StartupSmart companies such as Advance Traders need to be wary they don’t cross the line into franchising.

“To align with brands that already have a presence in the market, and have an established customer base and so on and so forth, [makes sense],” Gehrke says.

“It’s potentially a franchise, depending on the extent to which they provide marketing and operational support, and control over their constituent businesses.

‘The great challenge for franchisors, or anyone who seeks to grow a franchising or licensing structure, is that licensing is often so closely aligned with franchising.

“Many of the practical elements… are so closely aligned with franchising that once you hit that turning point, there’s a legal obligation to produce things like disclosure documents.

“Often that turning point can be so blurry for some businesses.”