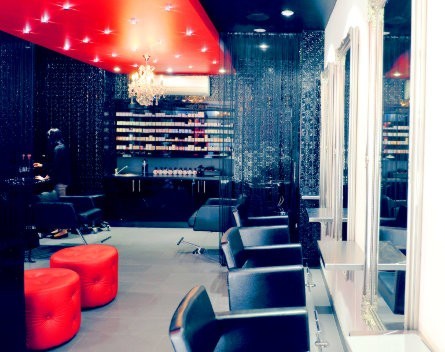 “Hairdressing needs are ongoing,” general manager Kirsten Harris told StartupSmart, noting that the business was not subject to the pressures faced by many retail businesses caused by shoppers turning to the internet.

“We feel very confident about our position and future because of that,” Harris says.

He began franchising the business in 2010 and there are now 23 Blow Dry Bar salons around Australia offering hairdressing services.

Cuneen also has his eyes set on the United States, with plans to establish the business there under the Cherry Blow Dry Bar name.

Harris says Blow Dry Bar’s business model is unique in that franchisees don’t have to work in the salon themselves but can treat it as an investment.

Franchisees get a full salon build out, marketing campaign, some working capital, help with hiring staff and ongoing training for them.

Blow Dry Bars are aimed at shopping strip locations with a lot of passing foot traffic. Harris says they prefer street front stores over shopping centre locations so stores can determine their own opening and closing hours.

Harris says many people interested in taking up a Blow Dry Bar franchise are working professionals seeking an investment opportunity.

She says Blow Dry Bar is aiming to double the number of salons around Australia in the next 18 months.