From one hairdressing salon to a franchise empire: One entrepreneur’s story 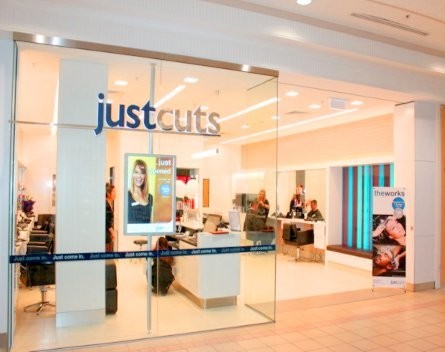 When Denis McFadden opened his first walk-in hairdressing salon in 1986, he never imagined it would grow into the175-salon strong Just Cuts franchise it is today.

McFadden was added to the Franchise Hall of Fame last week at the NAB Franchise Council of Australia’s awards in recognition for his success.

He told StartupSmart the expansion wasn’t part of a grand plan, but had been a natural evolution of his passion for hairdressing and looking after his customers.

He was operating five salons and managing his own line of products when one of his young staff wanted to start out on her own with a similar model in 1990.

“Franchising was the business model we adopted. There was a need in the market for a salon that bridged the gap between the high end styling salons and a barber shop,” McFadden says.

With a core methodology and product range to scale, McFadden says they focused on making sure they created the right system so they could continue to thrive.

“Franchising is about systems: get them right and it frees you up to be creative with local store marketing, team building, charitable works, and to do the things that you promised yourself you would do if you had your own business,” McFadden says.

He adds he doesn’t see the system as a big one, as he gets to work with lots of little businesses.

The rapid growth has created many challenges, and McFadden says the major one was capital.

“Money was the biggest challenge, but I was lucky I had a very friendly bank in my stepdad,” McFadden says.

He adds good franchisees are the ones who follow the system and care about their team, clients and community.