Franchising powerhouse ready to roll out coffee franchise across the country 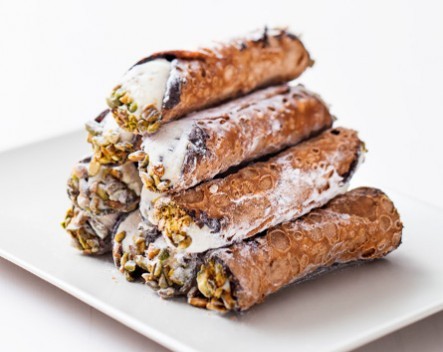 Retail Zoo, the parent company of Boost Juice and Salsa’s Fresh Mex Grill, is getting ready to roll out its coffee brand CIBO Espresso across Australia, with stores set to open in Melbourne, Sydney and Western Australia by the end of 2013.

Originally a South Australian coffee brand, CIBO Espresso was acquired by Retail Zoo in December 2012. There are currently 18 stores in South Australia, as well as one company-owned store and two franchises in Queensland.

Scott Meneilly, chief executive of Retail Zoo, told StartupSmart the company is focused on getting the right CBD and metropolitan locations.

“The lessons we’ve learned through building Boost and Salsa is that speed can introduce mistakes. It’s crucial that all our partners are profitable after franchising royalties and marketing. We don’t want to get overexcited or deal-hungry,” Meneilly says.

It has just signed a lease for their first Victorian store in Toorak, which will open in September.

“Our focus is heavily in Victoria. It’s the toughest coffee market to get into, so it’ll be testament to how the new look CIBO might be accepted,” Meneilly says, adding it has seized the national expansion as an opportunity to update the brand.

“We’re positioning ourselves in a more boutique coffee bar brand than a mainstream coffee franchise,” Meneilly says. “CIBO already has an iconic status in South Australia and that’s a fantastic base to build from.”

Meneilly says the stores in South Australia will transition into the new branding slowly.

“A lot of our franchise partners have been there for a very long time, some for almost 10 years, so we’ll be slowly evolving the brand as opposed to a revolution,” Meneilly says, adding that they’re aiming to open 12 stores by the end of 2013.

He adds that the boutique branding has influenced its marketing direction, focusing on word-of-mouth marketing and engaging with bloggers and foodies.

“We’re taking a totally different approach, because we’re positioning ourselves differently from other coffee franchises. We’re not going to be doing any above the line marketing,” Meneilly says.

Franchisees don’t need franchising experience, but Meneilly says all will need to be passionate about coffee.

“Coffee is a passionate thing, and consumers have to feel they’re loved, that they’re getting a great coffee and they need to feel important in our stores. You don’t need to be Italian for CIBO Espresso, but we’re looking to find people with that passion for our franchisee.”