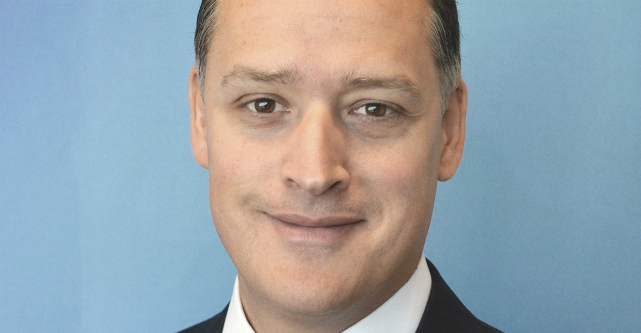 The total investment in fintech including debt and equity reached nearly $20 billion last year, according to The Pulse of Fintech report by KPMG and CB Insights.

Investment into VC-backed fintech companies more than doubled from 2014 to 2015 with nearly $14 billion spent on 653 deals.

KPMG Australia head of banking and global co-leader for KMPG’s fintech practice Ian Pollari says investors are realising that the evolving needs of digital savvy consumers are propelling innovation of financial services around the world.

“We’re starting to see a lot more competition for deals from a threat perspective so money is going to support growth of potential disruptors,” he tells StartupSmart.

“A quarter of deals in fintech is corporate.”

The state of play in Australia

Compared to other fintech hubs around the world, Pollari says that Australian centres like Melbourne and Sydney are new on the scene.

“We’re still at an early stage of developing fintech,” he says.

“We are slowly coming on the radar,”Pollari says.

Topped by lending platform Prospa, which closed a $60 million series B, followed by SocietyOne with $10 million raised, PromisePay with $2 million in seed VC funding and Simply Wall Street with just under $500,000 in a seed round.

“We do see a concentration of fintech emerging around market lending, payments and investment management,” Pollari says.

He has also found that Australia is perceived to be a good testing ground for overseas fintech ventures wanting to break into new markets.

“They recognise that Australia has a highly profitable market and financial systems,” he says.

Fintech around the world

Pollari says one of the most interesting findings of the study is the diversification of fintech across borders.

With the rise of “mobile-enabled consumers”, fintech hubs sprouting across the globe from London and Singapore to Tel Aviv are not only evolving the way people bank but also diversifying the market at a global scale.

In Asia, fintech is creating access to communities underrepresented by traditional banking, while in Europe, giving customers what they want in terms of personalised, cost-effective and “just-in-time” services is the focus.

Pollari says venture capital and corporate investment in fintech in the Asian market, especially China, shows there is growing interest from international banks and financial institutions to partner with startups.

“They want to make sure they’ve got options and investment to protect their franchises.”

Pollari says startups in Australia’s fintech landscape need to leverage the growing interest from investors by working to engage with government and regulators in a more meaningful and coordinated way.

“There is room for many,” he says.

With the increasing demand to satisfy the needs of digital consumers, Pollari believes the small players will be the ones who push the frontiers of new products, business models and technology.

“Be open minded around what are the growth opportunities and how you can get access to other parts in the ecosystem that can help you accelerate,” he says.

“Continue to challenge business models and the way things are done.”