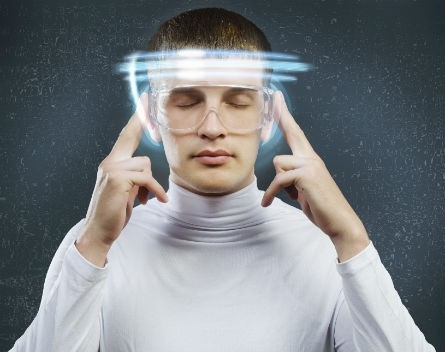 With a new and cheaper Samsung VR headset now available, Australian startups need to “innovate hard” in order to capitalise on the technology being catapulted into the mainstream, Virtual Reality Ventures managing director Stefan Pernar says.

The headset is the third incarnation from Samsung and now offers support for four newest smartphones, allowing users to play VR games, watch 360-degree videos and browse the internet using just their eyes.

Pernar says the new headset’s relatively cheap price of $159 will help it stand out from the VR pack.

“Compared to the unexpectedly high retail price of the Oculus Rift consumer version which is $US600 and north of $1000 once it hits Australian shores, the Gear VR is an awesome choice for the cost-conscious consumer,” he says.

It’s one of the first big steps in a year that will see VR devices put into the hands of everyday Australians, he says.

“The big difference with the consumer edition of the Gear VR will be a full-blown marketing campaign that will highlight this amazing technology to a much wider audience,” Pernar says.

“This will no doubt help to bring VR to the mainstream. We are expecting a big increase in interest.”

With the increased interest and consumer expectations, Pernar says startups operating in this space need to lift their game.

“Always push the envelope and do something new in every project. If it works you have another arrow in your quiver, if it fails you gained experience and valuable expertise.