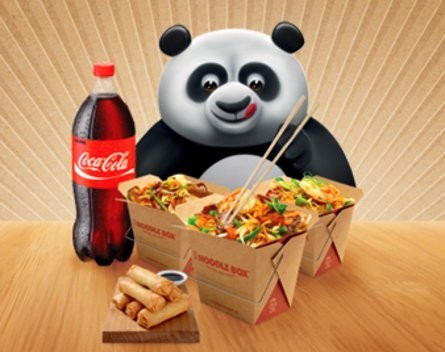 Restaurant chain Noodle Box is expanding in Western Australia, with an executive saying the time is right as cashed-up miners explore new business opportunities as the mining boom fades.

The noodle chain is seeking new franchisees with the aim of opening at least five new restaurants in and around Perth in the current financial year.

Noodle Box, which started in Melbourne in 1996, has over 70 restaurants around Australia, but only one in Perth.

“Lots of people have relocated to Perth for mining but now may be looking to get out of mining as it declines,” he says.

Mining giants such as Fortescue Metals Group and Rio Tinto have been cutting jobs at their West Australian operations as they seek to rein in costs as commodity prices have fallen.

Standley says potential franchisees go through a 10-step application process, with those who are successful going on to a 17-day training course in Melbourne. Franchisees also receive help with hiring cooks for their outlet.

Standley says ideal franchisees would be “hands on” people taking on their first restaurant franchise.