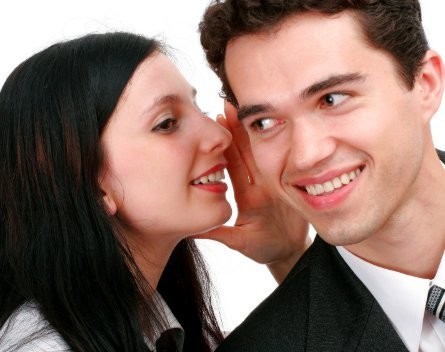 The research compared 1186 surviving and failed franchisees and small businesses during uncertain economic times in Australia from 2010 to 2012.

It found failed business owners tend to be older, have lower levels of formal education, feel they were forced into business ownership and be more likely to have a prevention focus rather than be proactive towards success.

Those who were successful had also enlisted the support of third-parties like lawyers and accountants and often allocated between $1000 and $2000 to obtain this advice.

Of those surveyed 80% of franchisees got independent advice on starting their business while only 50% of independent business people did.

In comparison, struggling franchisees appeared to focus on projected turnover of the franchise unit, over and above any consideration of other factors.

Successful franchisees and small businesses reported having considerably more system-specific and industry level experience than those which struggled or failed.

Centre Director and lead researcher, Professor Lorelle Frazer, told SmartCompany the research found failed business owners did not attribute economic uncertainty as being any more detrimental to their businesses than did survivors.

“The surprising thing was the economy affected both business models in the same way, so it came down to personal factors like motivation,” she says.

“Key differences between surviving and failed businesses tend to be internal factors, such as personality, adaptability and decision-making autonomy, rather than economic conditions alone.”

But Frazer says the tough economic conditions of the last few years have particularly hit franchisees, as they have less adaptability and must stick to the system they have.

“That’s quite the opposite of independent business people, who are able to respond very quickly to changing circumstances,” Frazer says.

Franchisees were hit hard during the financial crisis, according to Frazer, as businesses with higher levels of debt were at risk because they were suddenly unable to service that debt.

“Franchisees tended to have easier access to finance as they are part of a known brand, so they found themselves taking on more debt as it was available – that was then a greater risk to them,” she says.

“It’s a big warning for businesses to be very careful of the amount of debt you take on.”

On the plus side, Frazer says franchisees were better prepared for going into business than independent business people in terms of getting advice, the amount of due diligence they did and getting support from the franchisor.

The full Survival of the Fittest research report is available for free download.