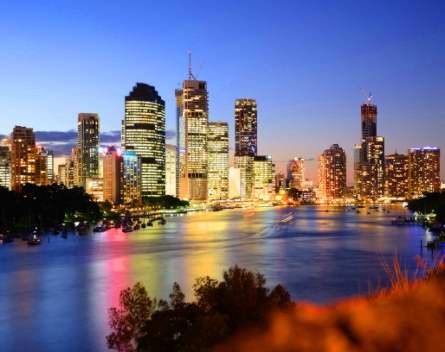 While Sydney and Melbourne are frequently mentioned as Australia’s start-up hotspots, a new report into state-based business taxes has revealed South Australia and Queensland are the cheapest states to launch a company in.

The state-by-state tax review of Australia released by accounting, auditing and investment group Pitcher Partners looks at what taxes two hypothetical start-ups would pay in each state.

Paul Glover, a partner at Pitcher Partners, told StartupSmart the reason these two states had performed well was due to lower property costs and the state governments being more proactive in updating their tax regimes to encourage small business.

“We decided to take into account the relative property values because if you don’t do that it does leave out a serious factor that would influence where you might start up,” Glover says. “Also their taxes are more attractive because they’ve done more to make it so for business.”

For the smaller start-up with an annual payroll of $1,178,427, Queensland had the lowest payroll tax, followed by New South Wales, Western Australia, South Australia and Victoria.

For the larger start-up, with an annual payroll of $5,834,950, Victoria had the lowest payroll tax, followed by Queensland, New South Wales, Western Australia and South Australia.

New South Wales and Western Australia were the most expensive states to launch a company in, largely due to high property prices.

“New South Wales and Western Australia need to focus a bit more on their state tax systems because there is a risk they could lose out when start-ups and other established businesses become more mobile and able to move. They shouldn’t sit back and relax because they’re the leaders at the moment for business,” Glover says.

The report found the states were fairly similar when it came to the costs for larger start-ups, excluding NSW, which was significantly more expensive.

“There has been a very large stamp duty recovery in NSW due to the hot property market, and this gives them the opportunity to invest that revenue into reforming their tax system to make the state more efficient,” Glover says.