The Coffee Club to expand into Malaysia 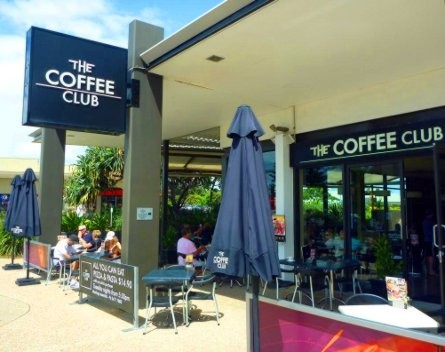 Australian café chain The Coffee Club is set to ramp up its international expansion plans after signing a licencing agreement for 10 new cafes to open in Malaysia.

The Coffee Club, which opened its first café in Brisbane in 1989, says in a statement the first Coffee Club in Malaysia is expected to open in December after reaching an agreement with Warung Sentral Sdn Bhd.

“The Coffee Club currently has a presence in seven countries across the world and the Malaysia signing is an important step forward in the future growth of the brand,” The Coffee Club chief executive Jason Ball says in the statement.

“Asia represents huge growth potential for The Coffee Club brand and we are excited by the new Malaysia venture.”

Ball says the deal with Warung Sentral follows a deal with Al Nasser Holdings to expand the brand into the Middle East and North Africa.

There are currently 46 Coffee Clubs in New Zealand, 12 in Thailand, three in China, three in Egypt, one in the Maldives and one in New Caledonia.

The Coffee Club is 50% owned by Thai hospitality and leisure company Minor International.