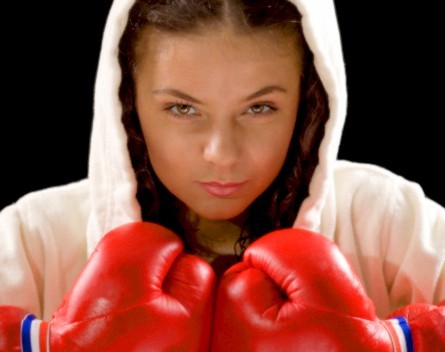 The Kauffman Foundation’s Alicia Robb, along with Dan Marom and Orly Sade, from the Hebrew University of Journalism examined three years of data from crowdfunding platform Kickstarter to reach that and other findings, in the paper Gender Dynamics in Crowdfunding.

According to the study, male founders seek more funding than female founders, and women, with their lower capital goals, enjoy a 69.5% kickstarter success rate, as opposed to a 61.4% success rate for men.

Female entrepreneurs made up one third of the projects researchers were able to identify by gender, while two thirds were men.

About 55% of those who invested in Kickstarter projects were male, compared with 45% female.

Those female investors were more likely than their male counterparts to back projects led by female entrepreneurs.

More than 40% of the funds of female investors went to such projects, compared to just 22.5% of funds from male investors.

The study also found that serial investors are more likely to be men – just 30% of investors who backed at least five projects were women.

There was also a clear trend that shows the more female dominant a project is, the higher the share of female investors.

The opposite is also true, the more male dominated a project is, the larger the share of male investors.

The paper concludes by saying that while crowd funding has the potential to democratize the private equity market by serving as a means female entrepreneurs and investors to participate more fully, their research suggests that this currently is not the case.