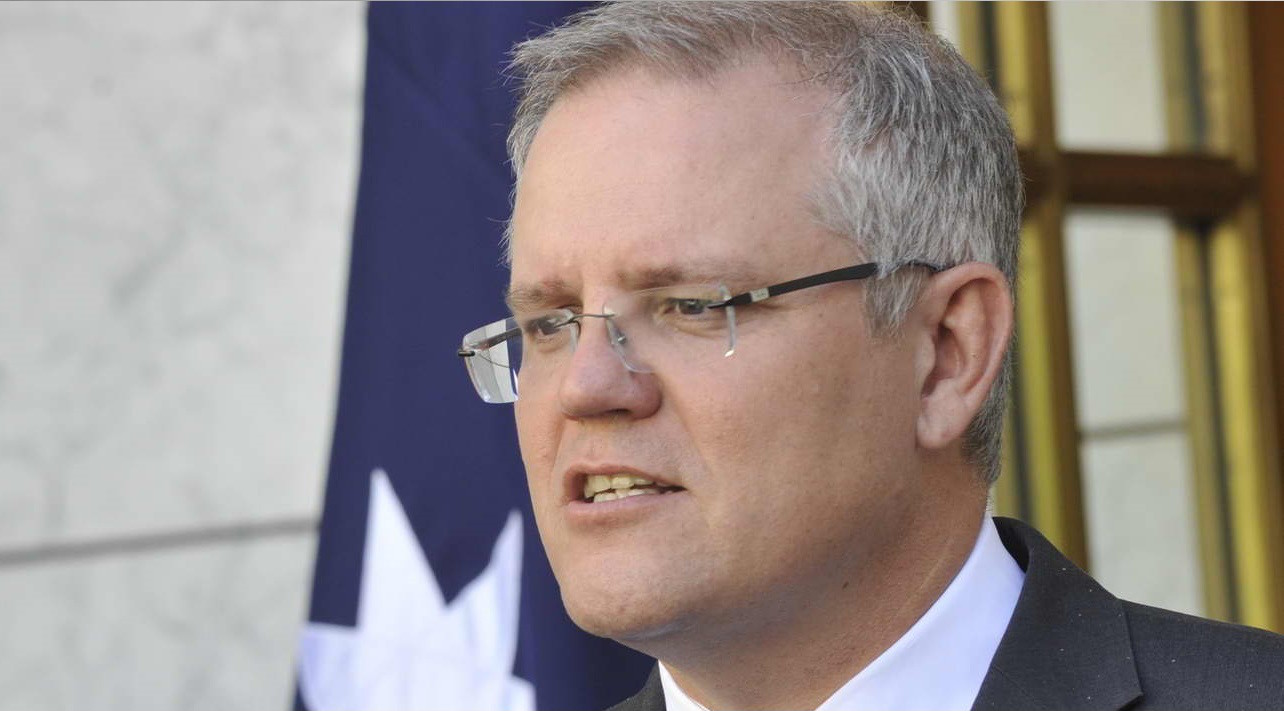 Treasurer Scott Morrison has outlined the government’s plans to remove regulatory hurdles for early-stage startups in a move that could further push Australia towards being a regional leader for fintech, Fintech Melbourne founder Andrew Lai says.

Morrison says a range of policy changes, including the introduction of a “regulatory sandbox”, will be released next week with the aim of helping entrepreneurs commercialise financial services technologies and cut through the red tape, as the Sydney Morning Herald reports.

It follows a meeting between government representatives and a newly formed fintech advisory council last week.

A regulatory sandbox was also one of three core policy requests from national body Fintech Australia, presented to Treasury recently.

The introduction of this concept would help grow the burgeoning Australia fintech sector, Lai says.

“Our ecosystem is up against the likes of London and Silicon Valley so we need all the help we can get.”

A regulatory sandbox would allow fintechs to test their products and systems in a controlled environment without having to get the relevant ASIC licence.

In this “sandbox environment”, startups could test with a limited number of rule users to determine the viability of the idea.

The companies would still have to provide undertakings to ASIC and comply with various rules on marketing, privacy and disclosure, but wouldn’t need an ASIC licence until they grew in size.

“The regulatory requirements that fintech startups are forced to comply with just to get their product to market ends up sucking up seed funding,” Kokkinos says.

“This is a significant barrier to entry into the fintech space and makes it harder for founders to concentrate on the process of bringing their product to market.

“The biggest issue we see when dealing with clients in the fintech startup space is that they’re cash poor.”

He says a regulatory sandbox as proposed by industry and government would help startups to rapidly grow their concepts.

“A regulatory sandbox scheme could provide a regulated, shrunken marketplace that could allow fintech startups an ability to test their model and product in a controlled yet realistic environment,” Kokkinos says.

“It’s a model that has been put forward by industry and we’re pleased to see that the Treasurer may embrace the scheme.”

Lai says that although regulation is crucial, it can sometimes be overly restrictive on early-stage companies.

“I see regulation as a very good thing that helps to protect the end customer and build trust in the community towards the financial service industry,” he says.

“But there have been many examples in our community where the legal and regulatory hurdles are so high that it has basically killed the startups long before they’re able to launch.

“There are some great entrepreneurs out there and they need to be enabled in order to achieve great things.”