Why data consumption startup Yatango decided to list on the ASX 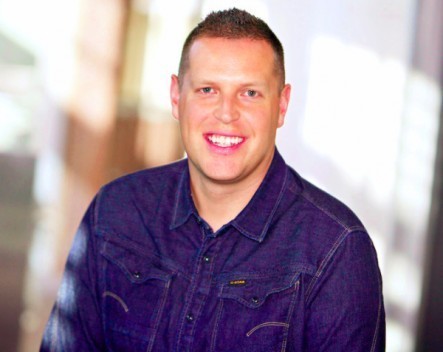 Making yourself attractive to investors and “managing the cash burn” is the key to scaling and eventually listing on the stock exchange, according to the founder of a Sydney startup set to list on the ASX in the next few months.

Yatango, a consumer-focused data usage startup, launched in 2013 and is now on track to float in June.

Founder and chief executive Andy Taylor, who left Society One in 2012 to found the company, told StartupSmart he ultimately had to choose between listing on the ASX or the UK stock exchange.

“For us it was about how we can raise the capital we need to really scale this business on reasonable terms,” he says.

“We kind of exhausted the private seed family office space – we raised about $9 million from seed investors and at some stage we needed to get to that point where we could raise one big lump sum of cash. What I like about the ASX at the moment and all the money shifting from mining to tech is the appetite – there have been some successes recently.”

Taylor says finding the right broker was “the biggest challenge” in the lead up to the decision to float.

“You got to make sure you’ve got the right partners because it’s all about the people at the end of the day and you’ve got to be able to pull it off,” he says.

His advice to other founders who wish to scale their company is to focus on getting the tech right and winning over local investors.

“You’ve got to focus on the product to get it right, but I think a lot of the tech space gets sort of carried away by these Silicon Valley valuations and what you have got to do over here is very different,” he says.

“You’ve got to take a different strategy – Xero is a great example of a tech business doing it right and we want to play by the same book. I would advise not to get too carried away and manage the cash burn… that’s the most important thing.”

Yatango is hoping to raise a minimum of $6 million when it floats in order to fund a rapid international expansion.

“This is one step to a bigger strategy to expanding into the US and Europe,” Taylor says.

“We believe we have the foundations in place now to do that.”

Yesterday the government introduced legislation into Parliament that will see an overhaul of the rules governing employee share schemes – meaning startup employees will be able to defer the tax on their options until they are converted to shares.

However, businesses turning over more than $50 million are exempt, as are companies listed on an approved stock or securities exchange.

Taylor says he is “highly disappointed” that his business will be exempt from the new employee share scheme framework, along with companies like Freelancer and Atlassian.

“I just think this is a case of the rules having to catch up with the reality,” he says.

“For companies like us that want to grow and be international, we believe this [listing on the ASX] is the only way we could do that if we are to stay in Australia… other than going to find a massive VC company that would put the most onerous terms on us we could imagine.”