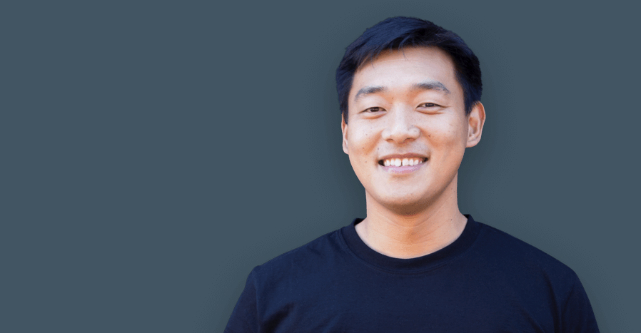 An Adelaide-founded SaaS startup has raised $9.9 million from a range of high-profile global investors as it looks to rapidly expanding.

HappyCo offers mobile apps for enterprise workforces to run their operations more efficiently, with its flagship product Happy Inspector now being used by thousands of companies to remotely inspect sites.

The startup was founded in Adelaide in 2011 and went through the StartMate accelerator program in 2012, before the team travelled to San Francisco to complete the renowned 500 Startups program.

HappyCo, which is now based in San Francisco, secured the $US7.5 million Series A round from 500 Startups, Point Nine, Flight Ventures and the SaaS Syndicate, and will be used to scale operations around the world, founder Jindou Lee says.

“This round of funding validates our business model and technology, and it will allow us to scale our business to help more organisations succeed in today’s competitive data-driven economy,” Lee says.

Startmate founder Niki Scevak says he is “incredibly proud” of the HappyCo team for the “grit and determination” they showed while building the startup.

“True entrepreneurship is embodied in HappyCo and the fundraising gives them both greater resources to continue to chase the dream and a reason to rightfully pat themselves on the back for all that they have accomplished so far,” Scevak tells StartupSmart.

“No matter what industry you’re in, the key to delivering operational excellence is to use best-in-class mobile and cloud tools across every aspect of your business,” he says.

HappyCo now has 34 employees in its Australia and US offices, and the cash injection will be used to expand its engineering and sales team and continue to grow its customer base.

While it is now headquartered in the US, HappyCo still has a big local presence, Scevak says.

“While the superficial will focus on the company being in San Francisco, they have a large part of the team in Adelaide and their heritage remains there,” he says.

“They have Australian investors who will benefit from their success and the Australian government has been a great help with the R&D tax initiative which made sure that great Australians were hired.”

Flight Ventures partner and SaaS Syndicate co-founder Nathan Creswell says the Aussie-founded startup has the potential to lead the way in a new market of SaaS offerings.

“HappyCo has clearly established itself as a transformative force in the world of property management and is one of the most exciting real estate SaaS success stories that we’ve seen,” Creswell says.

“The company not only has best-in-breed mobile apps, but its ease of deployment and high user adoption levels have made it the platform of choice for forward-thinking enterprises globally.

“Their model also has significant value in many verticals beyond real estate, and we are proud to be able to fuel HappyCo’s continued growth.”