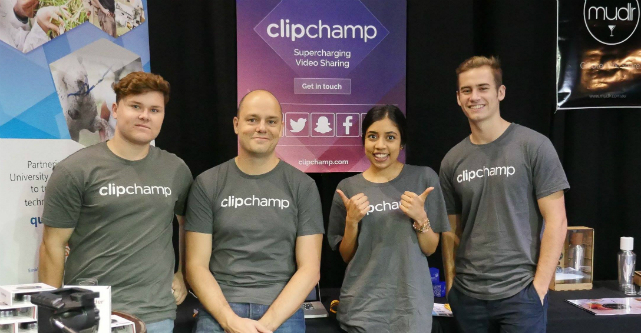 Despite struggling to entice Australian angel investors, a Queensland video compression startup has closed a $1.45 million seed funding as it looks to expand into the US and Europe.

But despite this traction and large growth plans, the founder says he struggled to get local angel investors on board.

“We started discussions with people like Steve Baxter long before we closed the round, and it was unclear which direction we’d go,” Dreiling tells StartupSmart.

“We had a lot of meetings with Steve but he didn’t really jump on board. We talked to other high net-worth individuals but none of it really went anywhere.”

Dreiling says this signals that the Australian investment landscape still needs to grow in order to nurture startups locally.

“It’s been incredibly hard to do it in Australia, I’m not sure if it’s set up for that type of angel investment,” he says.

“You could go and drill a hole in Alice Springs and you’re much more likely to get the money than a tech startup. The investor community doesn’t generally appreciate what a high-growth tech startup could yield in terms of return.

“There’s a lack of appreciation and knowledge as to how to support high-growth startups in Australia. There’s a lot of talk on a federal government level to strengthen the startup ecosystem but there needs to be a lot more than what’s currently going on.”

Steve Baxter later tweeted that ClipChamp was “maybe the one that got away”.

Maybe the one that got away for me. So glad to hear you guys got investment, I wish you all of the best. https://t.co/BzGQ5yAW9s

ClipChamp eventually secured the cash injection from a mix of Brisbane and Sydney-based angel investors, institutional investors, a corporation and a federal government grant from the Accelerating Commercialisation program.

The funding will be used for further product development, marketing and a large-scale expansion in the US.

Dreiling is currently travelling across the US and recently attended a conference for Youtubers and and one focused on education, two core customer groups for the startup.

While the US now boasts more than half of ClipChamp’s users, the founder says no decision has been made about whether the startup will relocate entirely or just set up a presence in the country.

The startup launched a paid option at the start of this year, where other websites can pay to embed the ClipChamp software on their own sites.

“There’s a fair bit of stuff going on,” Dreiling says.

“We’re pretty optimistic and bullish about the new initiatives.”