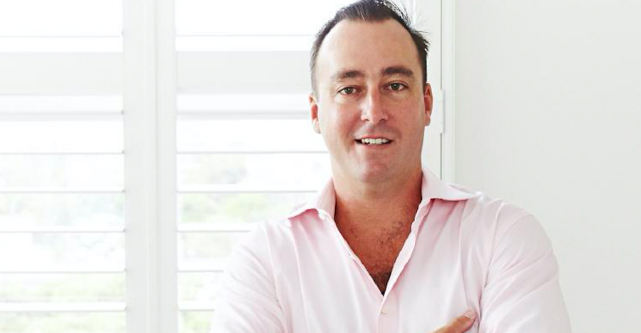 The ESVCLP will focus on early-stage startups operating in the mining, financial, agricultural and consumer tech markets, especially those that may be shut out from the ASX under proposed changes to the listing rules.

Alchemy Ventures co-founder Darren Patterson says they’ll be doing things a “bit different” to the other VC funds in the market, with an eye to Asia and a focus on Series A rounds.

“My view is that there’s a bit of a gap in terms of professional VCs and a lack of Series A funding,” Patterson tells StartupSmart.

“It was always in the back of my mind to get a VC business up and going.”

He says the fund is still open but is close to reaching the full amount.

The fund will dish out seed, pre-revenue and early expansion capital of between $100,000 and $5 million, with 60-90% of investments in early-stage development and the rest in later-stage companies.

Up to 20% of the fund’s investments will be in companies outside of Australia in the Asia-Pacific region.

Patterson worked overseas in the tech and startup world for 20 years before returning to Australia three years ago.

“In the 20 years I was away there was a lot happening in the ecosystem,” Patterson says.

“Turnbull’s agenda is a good one that’s moving Australia into the more advanced VC world and we’re filling the Series A gap that has existed since I got back.”

The team behind the Alchemy Ventures fund is on the hunt for startups with a clear competitive advantage and the ability to scale rapidly, a “disruptive approach and strong team” and the potential for an exit.

But Patterson says that most of all it comes down to the people behind the business.

“Fundamentally it’s about the team and execution,” he says.

“It really is about the drive and the ability to get things done on minimal resources.

“You can’t always ask an investor to make the introductions for you. We like entrepreneurs to be self-starting and to smash down doors.”

Alchemy Ventures is inviting founders to email them a pitch deck with a referral and will respond within three weeks.

“Colder opens are harder to filter and go to the bottom of the list,” Patterson says.

“I want something interesting, something that catches my eye and sets you apart. I want you to not be sitting back and relying on others to do the work for you.”

The latest large VC fund continues a bumper year for the sector in Australia, with more than $1 billion set to be poured into it this year.

A series of startup funds have been unveiled in the first six months this year, including CapitalPitch’s $10 million “hybrid” fund, StartMesh’s $20 million offering and Signal Ventures’ $10 million fund.

Patterson says that the government’s reforms to the ESVCLP scheme and tax incentives have helped to drive this growth, but it’s important to address other areas as well.

“It’s good to see we’ve got incentives in place to support the investors but one piece that’s missing is tax breaks for entrepreneurs,” he says.

“It’s one thing to encourage investors and another to get people to step off the corporate gravy train and be incentivised to take that life-changing risk.”