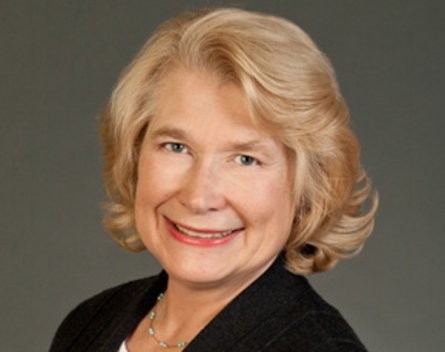 Applications are open for the third round of the 13-week ANZ Innovyz START accelerator program, which kicks off in August, as start-ups that previously went through the incubator prepare to pitch to investors.

Now in its second year, ANZ Innovyz START helps fast-growth tech entrepreneurs become investor-ready by giving them access to global business experts and mentors who have grown and exited companies.

Previously, teams received $6,000 per founder. This year, each team will receive $20,000. ANZ will also give each team access to a $20,000 loan facility to help them fund their growth plans.

Dr Jana Matthews, managing director of ANZ Innovyz START, told StartupSmart the additional funding is not the only change that has been made to the program.

“I’m going to absolutely insist that there be teams of three people. The start-ups that make the most progress… are the ones that have three people,” Matthews says.

“The ones that have two people have struggled to keep up. There’s so much to learn and so much to do. We aren’t going to accept you unless you bring at least one other person to the table.”

Applications close on June 14 and the program will commence on August 12.

Meanwhile, the 10 graduates of the summer 2013 program are preparing for a demo day in Adelaide on April 18, when they will pitch and showcase their product to potential investors.

“They’re absolutely fabulous… We already have some that the investors are talking to,” Matthews says.

“Four of the companies already have investors, possibly five, and we still have two weeks to go before they stand up in front of everyone.”

Matthews says FitUsIn, a booking site for the health and fitness industry, is among the standouts.

“FitUsIn was a company we already knew was going to be a winner. It was selected as one of six [participants] worldwide to attend an all-expenses paid trip to New York to pitch to venture capitalists,” Matthews says.

The program’s summer 2013 companies, in their current form, are as follows: