Around $200 million whole a good fit for Square Peg 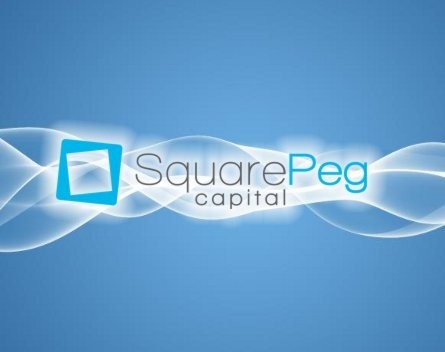 A new $200 million venture fund is set to be launched in Australia, with Square Peg Capital announcing plans to raise the money from its existing investors as well as some new faces.

Square Peg has already invested over $150 million in a whole host of startups since its launch in 2013, and is now looking to invest in the next Atlassian, Seek, Envato or 99designs.

Co-founder Paul Bassat says nearly all of Square Peg’s existing investors, including billionaire James Packer, are on board with the new fund.

“We’ve had fantastic support from a group of 25 investors and the indications are that most if not all of them will continue with us. We also want to get a few new people to come along for the journey.”

The fund is a natural progression for Square Peg Capital, Bassat says.

“We’ve been going for about three years and broadly it’s been a deal-by-deal model with a number of private investors participating in our investments,” he says.

“We decided it was a good time to move from deal-by-deals to a fund model.”

The $200 million fund will be run on an ongoing basis by Square Peg Capital, and Bassat says he hopes for the first close from private investors by the end of the year and an institutional close by the first half of next year.

The fund won’t be focusing on any particular stage of company or a specific industry, but Bassat says if it does provide early-stage capital it will look to provide multiple follow-on investments.

“We’re multi-stage – from early investments right through to growth,” he says.

“We particularly want to invest across multiple rounds.”

The fund will be based in Australia and this will be a primarily market for the investments, but it will also be looking towards Israel, south-east Asia and the US.

“Australia is a market that’s incredibly important for us,” Bassat says.

“We have strong networks here and we’re very passionate about helping to create a strong Australian tech ecosystem.”

Impact on the local ecosystem

Square Peg Capital has invested in a wide-range of startups including goCatch, Canva, Rokt and Bellabox. Until now it has operated with the founders contributing their own money along with a pool of investors.

It will be the third $200 million venture capital based in Australia, with technology-focused Blackbird Ventures and medical research-focused Brandon Capital both recently launching funds of the same size.

Bassat says this can only be a positive for the Australian startup community.

“But we need far more than three or four venture funds in technology – we need ten or 20. Hopefully a lot of other players will emerge.

“That’ll mean more competition for us but it’ll be really good news for the tech ecosystem in Australia.”