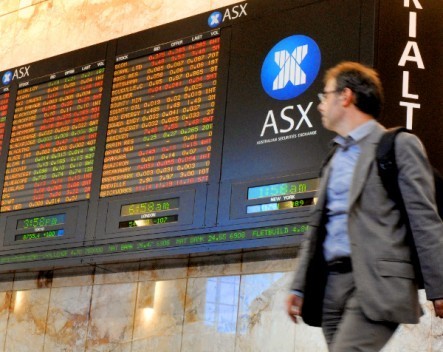 More Australian startups should consider the Australian Stock Exchange when looking to raise capital, according to OtherLevels founder and Startmate investor Brendan O’Kane.

O’Kane launched OtherLevels in Brisbane in 2012, and it’s since grown to open offices in San Francisco, London and Melbourne. Its mobile marketing technology is used by large international enterprises like Sega, Intercontinental Hotels Group as well as national companies like Coles and Tatts Group. Its revenue grew by 100% over the final six months of 2014.

“We want our startups to rush offshore to grow,” he says.

“But we don’t necessarily want them to rush offshore to get capital.”

OtherLevels is eyeing a potential listing on the ASX later this year.

“It’s almost a follow on from the way we think. We’ve got 81% of our businesses overseas, but when you think about it, do I need to go overseas to get the capital required to grow the business overseas? The ASX is a sophisticated market and gives us access to capital in Australia. We can raise here and still be a very focused global business.”

O’Kane says often the lure of Venture Capital is the expertise it can bring to the table, but it’s not always required, as is the case for OtherLevels.

“If you’re a small business and are thinking ‘how am I going to grow’, you need to be able to build a sales model and a go-to market model, and you need capital.

“Some small businesses need to build the expertise to create that go-to market model. Sometimes US venture capital will say they provide that level of knowledge. The thing with our business is we’ve already shown we can go to market.”

OtherLevels would be following in the footsteps of ASX-listed companies like Freelancer, whose chief executive Matt Barrie argues the ASX is the future of financing for Australian startups.

“I think the more we can do it the better it’s going to be for the ecosystem,” O’Kane says.

“It starts to get investors in Australia familiar with tech as an asset class, which is very small right now, as opposed to some of the historical industries in Australia.”