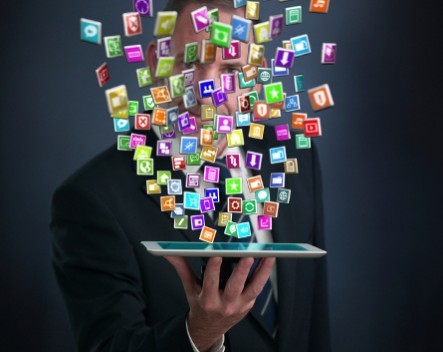 Rich Lister and co-founder of tech giant Atlassian, Scott Farquhar, has invested $750,000 of his own cash in Townsville-based app developer SafetyCulture.

Speaking to SmartCompany this morning, SafetyCulture founder and chief executive Luke Anear said Farquhar led a $2.1 million investment round in his company, with the venture capital fund he backs, Blackbird Ventures, also contributing $750,000.

The remaining $500,000 was raised from existing shareholders.

The raise follows a $3 million fundraising round in November last year, which included $1.79 million from Commercialisation Australia and $1 million from Blackbird Ventures.

“Scott has been involved with SafetyCulture for around 12 months as an adviser with Blackbird and he got to the point where we he wanted to invest himself,” says Anear.

“We didn’t need to raise more than $2 million but we needed to give our other shareholders the right to participate in the raise.”

Farquhar is taking an active interest in SafetyCulture, spending last weekend working with the team at their offices in Townsville.

“Normally I would meet up with Scott in Sydney and with the launch of our Sydney office on December 1, it means we will be even closer to him,” Anear says.

And there is a chance Farquhar could become a more permanent fixture at SafetyCulture, with Anear open to the possibility of the entrepreneur taking a seat at the company’s board table.

“It’s quite possible, it just depends on what we need at each stage of our growth,” he says.

SafetyCulture is the developer of a number of workplace safety and management apps including iAuditor, which allows workers and employers to complete mobile safety audits. To date, more than 10 million audits have been completed by users.

The company now employs 45 people, including former Atlassian senior engineer Anton Mazkovoi, and Anear says the team is close to “turning on our revenue model”.

Anear says the latest round of funding will give the company “a little more time” to work on rolling out its revenue model, as well as support the release of its next accident management app and expansion of its cloud-based services.

“Anton Mazkovoi has recently joined us, and as the fourth employee at Atlassian, he has seen the whole movie before,” Anear says.

“Having someone like that helps us to focus on the areas that matter the most. Having a great engineer attracts other great engineers.”

Anear says the support of entrepreneurs like Farquhar can put a new business “on the right track”.

“Certainly when you start getting traction, a lot of people want to give you advice and it can be overwhelming,” he says.