Attention tech startups! DVI wants to hear from you 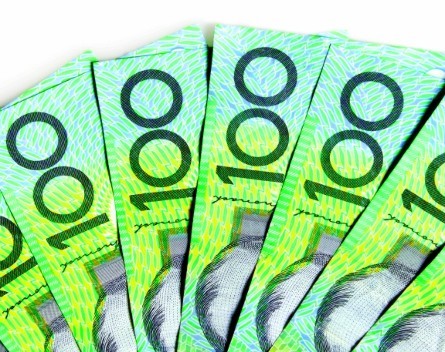 Disruptive Investment Group (DVI) has almost $2 million in the bank and is actively looking for startups to invest in.

DVI non-executive director and chairman Adir Shiffman says the company, which is listed on the ASX, is looking for startups in the tech space, or which may be able to use technology to mature the business.

DVI is targeting what it sees as a gap in the market, startups that are making profits of between $500,000 and $3 million.

“Those types of businesses looking for the next stage of growth, unlikely to be a billion dollar business, but have a proven product or service, and are experiencing growth,” Shiffman says.

“And what they need is capital, and just as much guidance and commercial input.

“When Australia talks about building innovative businesses as the next evolution of competitive advantage in this country, we tend to talk about funding early stage startups, but in fact the most likely companies that go on to succeed start with profits.”

DVI owns online travel portal checkin.com.au and he says as a result startups working in the travel industry would be welcomed.

“Any player in the travel space with something novel, innovative and profitable is a really nice fit,” he says.

“We’ve already got hundreds of thousands of Australian consumers there in a database and there’s an opportunity to take advantage of those synergies for businesses.”

Shiffman cannot specify the exact figure the company is looking to invest per startup, that will be determined on a case-by-case basis, but he says DVI is looking to become equal partners or take a majority in each business, or at least have the capacity to move to a majority at some point.

He says while being publicly listed can be seen as a disadvantage, he believes they are outweighed by the advantages which include exposure, fundraising and their ability to provide personal liquidity to founders.