Australian entrepreneur comes out of shell to pitch on world stage 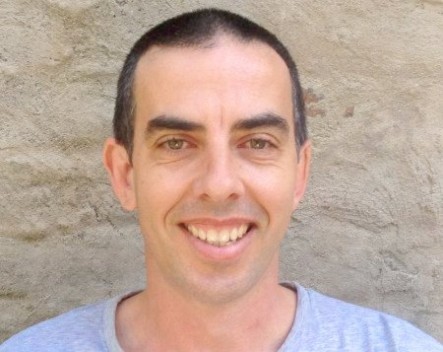 Australian entrepreneur Neil Smith is nervous ahead of pitching his start-up in front of a panel of investors in the US this week.

He’s one of six finalists from around the world, and the only Australian, who are in San Francisco taking part in start-up accelerator Founder Institute’s Founder Showcase event.

His start-up, slidefish, is an online platform for feedback for presentations and documents and Smith says the stakes are high.

“The level of pitching and expected standard is very high and the other companies involved all have great products and teams,” Smith says. “The opportunity is enormous; we have the chance to get a lot of exposure in the US and globally as a result of being a finalist.”

Previous finalists have raised more than $US75 million as a result of pitching at the event.

While Smith adds he’s not sure slidefish is even officially launched yet, he did a soft launch at a Google start-up event in February after Mick Liubinskas, from incubator Pollenizer, called for people to launch that night, promising promotion from himself, Kim Heras from accelerator PushStart, and Sally-Ann Williams and Alan Noble from Google.

Smith says being part of the Sydney program of the Founder Institute forced him to do all the business development work he was avoiding, and took away a lot of the random factors that can cause a company to fail, such as defining what the company is and its vision and developing a marketing plan.

The program was also personally challenging for participants, including Smith.

“It made me come out of my shell, as uncomfortable as that is at times. To start a company is one thing but to go and face people that you don’t know with your baby is hard, to take the criticism and use that to build a better product and business,” Smith says.

“For me it was at times very hard and nerve wracking, I am quite happy to sit in a room by myself and work away without seeing or talking to anyone else for days or weeks. So to stand in front of a group of strangers and not sweat, and have wobbly hands is difficult, but after a few months of it you do get somewhat used to it, but I can’t say I am comfortable at all with it yet.”

Regardless of the results of the final pitch, Smith will be developing a permanent presence in the US over the next 18 months.

“A large part of our target market is corporates like banking, insurance and advertising. These US companies will often only talk to you if you have an office here,” he says.

Slidefish is also looking at setting up offices in Europe and Asia for similar reasons.

“So the plan is to go global, be where the customers are, and grow as fast as we can,” Smith says.