Australian game developer picks up $150,000 at Samsung app challenge in the US 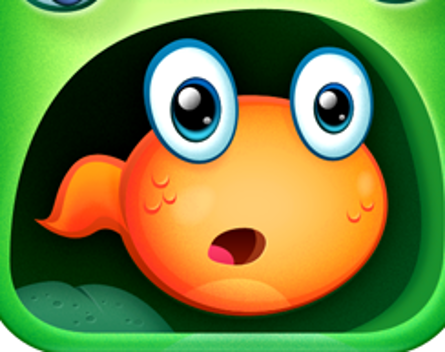 Mark White’s Tasty Tadpoles game took two years to build as he crammed in the coding around a full-time job in advertising.

But the long hours were worth it: he’s just picked up $150,000 at Samsung’s Tizen App Challenge this week in the United States.

The family-friendly puzzle game was originally built for the iOS platform and was released in May 2013 as a 99 cent app. White told StartupSmart it’s been downloaded over 800,000 times, 40,000 of which were paid downloads.

“When I heard about the Tizen challenge, I realised it wouldn’t be too hard to port it across to a new system. I entered it and forgot about it until this week,” he says.

Samsung contributed over $4.4 million worth of prizes to the competition to incentivise developers to create apps for a new operating system.

“It’s basically Samsung trying to distance from Android. But if you install it on all the Samsung phones, there would be very few apps so they launched this challenge to overcome that,” White says.

“Game development combines everything I really enjoy: animation, illustration and music,” White says. The prize will enable him to only work three days a week so he can focus on his next game.