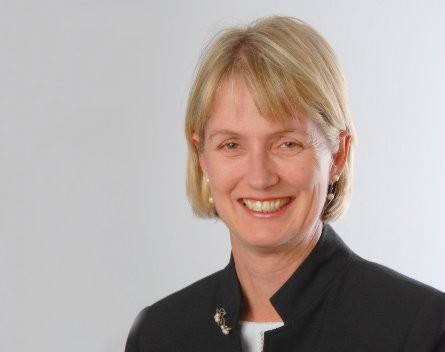 After seven years as chief executive of the Australian Private Equity and Venture Capital Association, Katherine Woodthorpe has resigned to focus on other projects, including chairing the Antarctic Climate and Ecosystems Cooperative Research Centre.

Woodthorpe, who has a PhD in chemistry, said in a statement that she was now keen to make a more “hands on” contribution to innovation and commercialisation.

She told StartupSmart her interest in the Antarctic research centre stemmed from the scientific research it produced which could be applied at a practical level.

She says the centre, which she has been involved with for 11 years, carries out research on issues such as climate change in Antarctica and how changes in climate on the frozen continent can impact the climate in Australia.

The centre has produced tools that measure the impact of rising sea levels on Australia’s coastline, and they can be used by local councils to formulate coastal planning rules and developers.

Woodthorpe says the venture capital sector in Australia was still a tough environment to raise funds, especially as superannuation funds found it harder to “write the smaller cheques that venture capital signs”.

“But at the same time there’s been a real burgeoning in the start-up community,” she says.

“The fear is there will be a bit of a gap bridging that.”

She says the venture capital sector, start-up community and governments had to think through how more funding could be made available, citing the federal government’s Innovation Investment Fund as a good example.

Woodthorpe will remain in her role at AVCAL until October 31 as the organisation seeks a replacement.