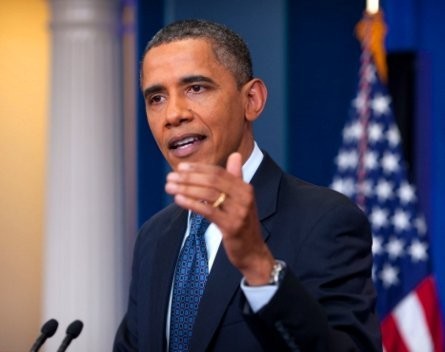 Start-ups raising capital in the US will now be able to directly advertise their fundraising rounds to the general public, after the Securities and Exchange Commission lifted a ban last week.

The removal of the ban was part of President Barack Obama’s JOBs Act, which passed into law in April 2012.

Entrepreneur, mentor and investor Glenn Smith told StartupSmart while the short term impact for Australian start-ups will be low, it’s a promising sign for the flow of capital in the medium to longer term.

“The immediate flow-on effect is probably minimal, and that’s a product of the fact that Australian start-ups having limited resources to be able to access the networks and individual investors in the States anyway,” Smith says.

He says it’s yet to be seen if and how much capital may be released by this decision.

“It’s not clear if the non-sophisticated investor base that can now participate in the next 12 to 24 months will be investing anyway,” Smith says, adding that he didn’t expect the capital flow in the US to loosen up until the US economy starts seeing a 2% – 3% growth year-on-year.

“But in the medium to longer term, it will have a significant impact on early stage ventures, even if they start out in Australia, because it offers a broader scope and capacity for raising funds,” Smith says.

“Even if there is limited capital up front, because the capital flow is there, there is certainty going forward.”

Smith added there is significant and growing opportunity for a more coordinated approach for Australian start-ups seeking US investment.

“I wouldn’t be surprised if there are several PR (public relations) agencies that may be increasingly keen to work with smaller and early stage start-ups to access capital overseas,” he says.

A proposed second stage of the JOBs Act could allow start-ups to raise funds through crowd funding sites. Currently, fundraising can only occur among accredited investors who can prove they have a liquid net worth of more than $1 million.