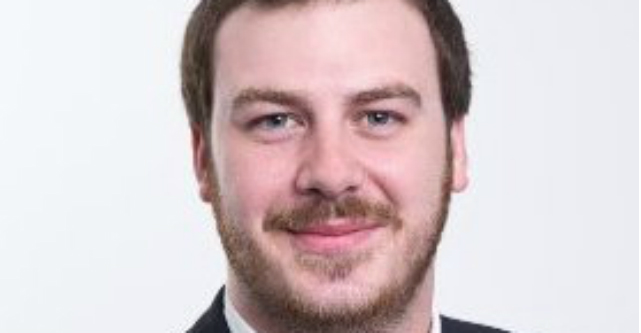 Blue Sky Ventures has participated in a $13 million dollar funding round in a fast-growing Thailand-based startup as the Australian VC firm looks to expand its reach into Asia.

The firm has taken part in a $13.6 million co-investment deal in aCommerce alongside the likes of Indonesian fund MDI Ventures and a Switzerland-based market expansion company.

Blue Sky Venture Capital director Ben Dunphy says that over the past year the firm has started to build its network in the Asia region.

This first investment will pave the way for Dunphy and his team to leverage some of the exciting new startup developments emerging in Australia’s neighbours.

“Primarily, our goal is always to invest in amazing Australian founders but about 40% of our portfolio now is North America,” he says.

And the firm plans to diversify this further with Asia-based ventures.

“There’s great opportunity for growth there.”

The open door to Asia for Australian VCs

Much like Australia, a spike in new startups in South East Asia has led to an emergence of high-growth ventures looking for venture capital funding.

But with the pool of experienced VCs proving to be quite limited in the region, many local founders are forced to turn to the US to find them, and Dunphy says this opens a door for Blue Sky Venture Capital and other Australian investors.

“We’re in a very unique position as a western country on the doorstep of Asia,” he says.

“There’s a real dearth of capital there for later-stage investments.”

In breaking into Asia, Dunphy says he looked at a few different startups before choosing to partner with aCommerce.

“Our first investment had to have really strong conviction,” he says.

“We never want to invest in a company where we can’t add value and where we feel like we’re just passive value.”

aCommerce provides technology, marketing and logistics services through its ecommerce platform for retailers, and boasts clients like Nestle, Groupon and L’Oreal.

“They’re building real infrastructure to support the growth of ecommerce.”

The decision to go with aCommerce was fuelled by its strong market positioning, the establishment of 10 warehouses with more than 1200 employees, and a “tremendous management team”, he says.

In an attempt to double down on promising developments like aCommerce, Dunphy says Blue Sky will continue to watch the region’s startup sector and invest in more high growth ventures .

“It’s really about forging that link between Australian and Asia.

“It’s not that we only want to invest in South East Asian businesses, we also want Australian businesses to attack that region.”