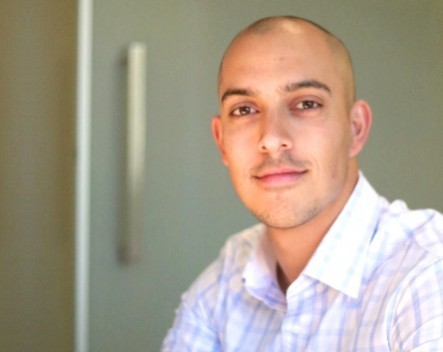 There are no venture capitalists in Australia that will fund a capital raising round of more than $20 million, forcing companies at a later stage to go overseas, says Starfish Ventures’ Justin Roberts.

“Generally in Australia that Series A round is covered and good businesses will get money, but it’s that next stage where it gets a bit harder,” Roberts says.

“That kind of $20 million round, I can’t think of a VC in Australia that would actually fund that stage.”

He says US investment firms and investors are helping to fill that $20 plus million gap, but it still takes effort on the behalf of those companies attempting to raise that sort of money.

“Should companies go straight overseas? That depends on the company and what they’re after,” he says.

“Australia is generally pretty good in the early stages. We’ve got a great range of angel investors. At the next stage there’s a few VCs. I wouldn’t say there’s huge support for venture in Australia even from institutional investors to a great degree, which makes it hard because there’s limited resources available.

“The US space is filling it, but ultimately we understand the Australian market better than the US guys do. Generally Australian companies that want to see funding from the US VCs are still proactively having to go to them.”

Roberts says once the government decides how to regulate the equity-based crowdfunding industry, it has the potential to be one of the most exciting developments in Australian venture capital, although that comes with a warning.

“My biggest issue with equity crowdfunding is, say you’re an average guy with $10,000 to invest and you put it all in one investment where you have no visibility over what’s happening. They could run away with your money,” Roberts says.

Currently retail investors are not allowed to participate in equity-based crowdfunding.

Roberts’ other advice was around pitching:

1. Don’t be intimidated (as difficult as that might be)

“People are always nervous. We (VCs) all give a lot of latitude. We’re never just going to say ‘that’s shit’. We try to make people as comfortable as possible, they may still have to grow this business and you don’t want to be making snap decisions,” he says with a laugh.

“But ultimately you have to be reasonably good at presenting, because as chief executive that’s what you do. You’re out there talking to VCs or future investors so you do have to be comfortable in what you’re doing.

“In saying that really good tech founders are great, as long as they have someone that can take care of that side of things, that’s really important.”

“When you do meet a VC, they’re never going to invest the first time to see you. So all you’re trying to do is get the next meeting. You basically want to tease. I have something cool. This is why it’s cool, but you don’t want to be delving into numbers or all that kind of stuff.”

“People come in with massive pitch decks. We don’t want to sit there for two hours going through a deck. We’ve got other things on as well. Short, snappy and to the point. If we like what you’re doing, we’ll invite you back and we’ll talk more.”