Big Pitch or big stitch? It remains to be seen tomorrow night 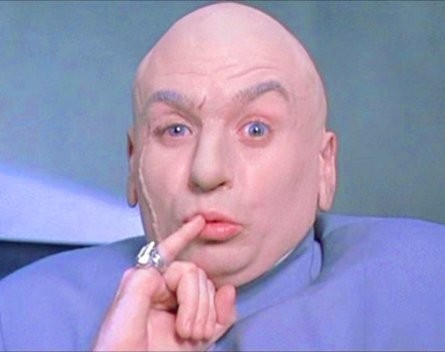 It’s been billed as one of the startup events of the year, but on Tuesday night it will become apparent whether or not Oxygen Ventures’ $5 million Big Pitch event is as lucrative as advertised, or a funding equivalent of vaporware.

Online shopping app Bluesky was announced as a finalist over a week ago, while the four other finalists were unveiled on the Big Pitch’s website on Monday.

StartupSmart understands not everyone was informed they were a finalist on the same day as BlueSky. Whether or not that’s an advantage for Bluesky remains to be seen.

Oxygen Ventures’ investment director and The Big Pitch judge, Ilya Frolov, says Bluesky was one of the earliest applicants and that’s why they were publicly announced as a finalist before the other four startups.

As for the prize, $5 million in funding and resources, Frolov says it’s possible that the five finalists could share in the prize.

He says the amount of money they receive will be determined by how much they ask for in their pitches, and none are asking for the full $5 million.

“To give you some insight, if you add up all the five they add up to around five million,” Frolov says.

Following the event, the winner or winners will finalise a term sheet which will then trigger the next phase of Oxygen Ventures’ investment cycle ‘a full due diligence and closing agreement to be prepared’.

Frolov couldn’t elaborate on the amount of equity Oxygen Ventures might be after in exchange for offering funding and resources, saying that will be a matter for negotiation on a case by case basis with the winner.

“All of the finalists have a valuation, so it will be a matter of that valuation,’’ he says.

The five finalists were selected from over 300 applicants across a variety of industries, most online and some offline.

Frolov was impressed with the quality, adding the judges have selected five “outstanding” finalists that they believe all have the potential to secure investment.

The event is being held at Deakin Edge, Fed Square on Tuesday night, and as of Monday morning it was close to selling out.

Oxygen Ventures was founded Larry Kestelman, who made his fortune as founder of internet service provider Dodo.