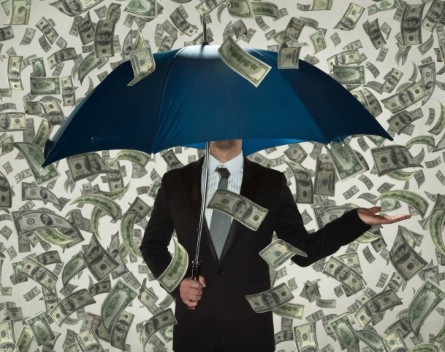 Blackbird Ventures has finished raising its first $25 million, which it will use to back early stage technology start-ups with up to $500,000 each.

The fund has invested $4 million in eight companies and two intakes of the associated accelerator program Startmate so far.

Both initiatives focus on ambitious, globally scalable technologies rather than those that only target the Australian market.

Managing director Niki Scevak told StartupSmart the common theme in most of the investments is the founders’ relentless focus.

“It really is all about the people at the early stages. We only want to back people who have the perseverance to create a great company and the grit to get through the initial stages of adversity.”

Blackbird also prefers founders with a background and passion for product development.

“Product is a passion the team at Blackbird share, so it’s not an economic decision as one about passion and where we think we can add the most value,” Scevak says.

According to Scevak, while product people face a tough learning curve to become excellent chief executives, it’s much more likely that a good product person can become a good manager than the other way around.

“The bread and butter themes are enterprise software that is sold in a bottom up, through the worker rather than the CEO, and marketplaces with a global workforce,” Scevak says, citing portfolio companies workplace safety app Safety Culture and small business support marketplace Elto as perfect examples of these interests.

Blackbird intends to invest a further $8.5 million in new companies in the coming years and will hold $12.5 million to invest in follow-on rounds for portfolio companies.

“Over the next two or three years, we’ll work out which companies can grow to be great small businesses, and in the next five years we’ll see who can make it to become good large businesses.”

In November, managing director Rick Baker spoke to StartupSmart about the trends they were seeing in the 300-odd applicants to the fund and what they look for in a company.