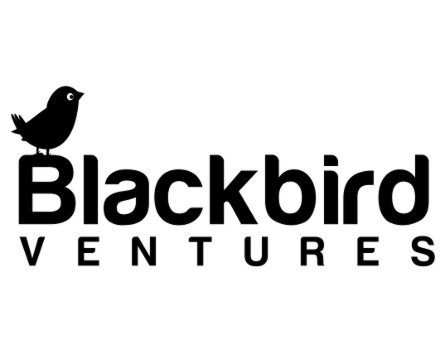 Australian technology entrepreneurs don’t need to move to Silicon Valley to start their businesses but can instead build bridges to the global start-up hot spot from home, says Blackbird Ventures co-founder Rick Baker.

“I’m not a believer that Australia is going to be the next Silicon Valley,” he told StartupSmart.

“But I am a believer we have a competitive advantage to build strong companies that have strong bridges to Silicon Valley and well-connected customers and experts over there.”

Baker is giving a presentation at Sydney co-working space StartNest this week on how to create a global internet business without moving to Silicon Valley and gave StartupSmart a preview of his thoughts.

He says three advantages Australia has for building bridges to Silicon Valley are: a similar language and culture; time zones are friendly and flights are cheap; and Australians have a good reputation in Silicon Valley thanks to entrepreneurs who have already moved there such as the founders of software company Atlassian.

“Silicon Valley is, and I think for the foreseeable future will remain, the epicentre of software and internet companies,” Baker says.

“It’s there where there’s this tight community of people that know how to grow big businesses.”

But Baker says that despite this, Australian founders don’t need to go to Silicon Valley to start their companies.

He says the Silicon Valley mindset of building a company with global ambitions is more accessible than it was four to five years ago as venture capitalists and companies promoted themselves through blogs, tweets and articles.

“We’re seeing founders in Australia that really get it,” he says. “There’s a growing global ambition.”

Australia also has a pool of quality technology engineers that can be tapped, while in Silicon Valley the competition for talent is intense, which makes it hard to “build sticky teams”.

Baker says the angel investment community in Australia is also growing and able to provide early-stage funding to companies that previously would have to go to the US.

He says Blackbird Ventures is seeking to invest in Australian companies that are attacking a global market.

“These are companies which have discovered a product that can be sold and marketed over the internet in a really scalable way.”

Baker’s advice for Australians wanting to build a global company is to think about distribution, sales and marketing models that can be started from Australia.

He adds founders should get “hooked into” Australia’s start-up community, which is getting bigger and more supportive.

“Innovation happens when you spend a lot of time with like-minded people who are all trying to do amazing things, rather than sitting alone in your bedroom.”