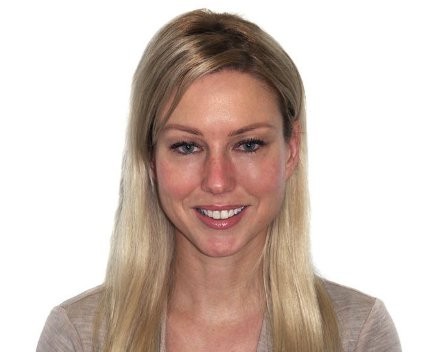 Stead told StartupSmart Australia’s venture capital scene had evolved significantly in the last five years as the firm begins seeking start-ups to back through its $10 million Blue Sky Fund.

“The fund is all from high net-worth individuals, which is the way the venture industry seems to be going at the moment,” Stead says.

“Historically it’s been institutional, superannuation funding or government matching, but it’s really turned in the last five years. Newer funds like Blackbird Ventures, Adventure Capital and Blue Sky are where history is going.”

Stead says the Australian appetite for risk is changing in line with these developments.

“Up until now, investors in venture capital funds haven’t really had an appetite for high risk investments, but the attitude is changing a bit, and we’re seeing that with our investors,” Stead says.

The investment team are looking to make around seven deals of $500,000 to $1.5 million in the coming year.

Blue Sky Ventures will be closing one deal this week and are in the final stages of due diligence with another four companies.

They are looking for game-changing technology ideas or early stage companies which require capital to grow in any industry.

“Both types of investments need to have layered on top of that is a company that can be high growth, with a clear path to market, identifiable and addressable target markets, and great teams,” Stead says.

She adds that a founder or team that either have a strong track record or a very enthusiastic counts for a lot.

“The things that stand out for us are the teams or entrepreneurs who have a pretty strong vision about where they want their company to go, and the ones who really know their value proposition to their customer,” Stead says, adding that those who understand their competitive advantages and can speak to an exit plan for their investors are well regarded also.

The fund will be based in Brisbane, but the company has offices in Sydney and New York. All the staff have worked and invested in international companies.

“We have enormous opportunities in Australia with a really active entrepreneurial ecosystem. There are lots of options, and a dearth of funds out there focused on early stage or high risk ventures,” Stead says. “We’re ready to l look at new opportunities and invest in them in a very rapid fashion where it’s a good fit.’”