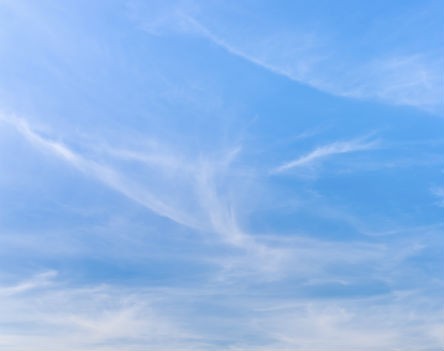 Blue Sky Venture Capital has closed its first deal for its new venture capital fund, securing more than $15 million in capital to invest in Australian startups.

The capital injection, from a range of high-net individuals, means the fund is well on its way to securing its target of $30 million.

International investors are expected to show a strong interest in the fund, thanks to changes to the Significant Investor Visa scheme which will come into place in the new financial year.

The changes will require SIV applicants to funnel $500,000 into venture capital or private equity funds.

While some have raised concerns that overseas investors will not be comfortable putting their money into venture capital, Blue Sky believes its later-stage focus and 21.5% internal rate of return will give overseas investors some comfort.

Investor returns will also be exempt from tax, thanks to the fund being registered as an Early Stage Venture Capital Limited Partnership.

“We can take advantage of all the great deal flow,” she says.

“We’ve obviously been raising for a little while and stop-started for various reasons. It’s great we can get this closed. Compared to six years ago, not only is there a large quantum of deal flow – especially in the later stage of the spectrum – but the quality is just outstanding.”

Stead says while the fund will look at an early-stage company if the opportunity is right, the focus will be on businesses that are more mature.

“What we’re looking for are opportunities or companies where they’ve got a validated product, platform or technology,” she says.

“And that can often mean already in the market, generating revenue or it can mean users using that platform, technology or product. The second thing is that they’re addressing a large, rapidly scalable market. And third is they’ve got founder teams with a track record – which I know is tough for startups.”

The fund will also be “technology and industry agnostic”.

“One of the things we noticed in the market was there was venture capital available for an early stage company looking for capital if they were a tech or biotech company,” Stead says.

“But there are so many companies that exist outside of those two sectors that previously didn’t have a home and we would like to try to make sure those companies also have a chance to raise venture capital – particularly if they’re a really good company.”