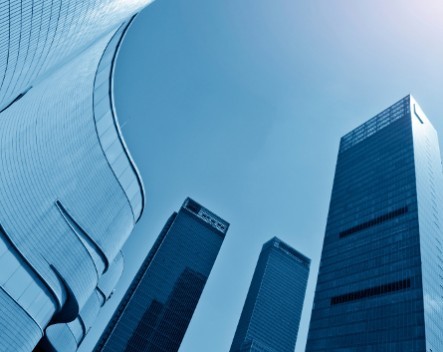 BlueChilli last night launched its first venture capital fund of $10 million, the minimum under ESVCLP (Early Stage Venture Capital Limited Partnerships program) rules, with the aim to invest in vetted companies that have gone through its incubator program.

He says BlueChilli has developed a model that worked to create a system that de-risked the four key areas it looked at in a startup in order to invest; namely team (it supports the founders with its own internal team), technology (companies are built on its own internal platform), traction (elevated through partnerships) and term sheets (something the new fund was addressing).

The first batch of investments was also named, receiving a total of $700,000 (a breakdown of how much went to each company was not available) with funding going to Comwriter.com, GiggedIn.com, TokenOne.com, GetSwift.co, and Cuzin.com.

The idea is that those companies find other sources of investment too.

To date, all companies going through the program have paid to have their startups built, with BlueChilli charging its services at a “cost price” of $116/hour for the team.

Jones says it differs from a design agency in that startups have access to the BlueChilli curriculum, as well as office space and other services.

All startups built by BlueChilli are developed on their own proprietary platform called “ChilliSource” (a .net framework), though Jones indicates that startups can graduate to other platforms if and when necessary.

Eckersley-Maslin says it’s hoped the fund will invest in between 60 and 100 startups over the course of five years, something he believes is achievable given 45 startups have already been launched in two-and-a-half years.