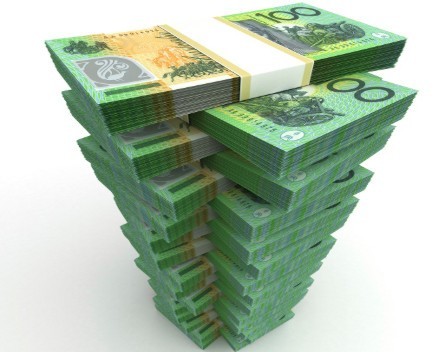 The start-up has been developing the product for two years. They launched a beta round as an entity called OneTouch and launched to the market in August 2012.

Co-founder and managing director Hany Pham told StartupSmart they waited until they were sure they met all the criteria before applying.

“Commercialisation Australia is great but it’s a tricky little window you need to be in, post research and development but pre-revenue,” Pham says, adding while they’re making revenue now they had minimal revenue when they applied.

“As an enterprise start-up, you launch quietly and if that doesn’t work as great as you hoped you launch again with the feedback from the users.”

In a statement, Commercialisation Australia chief executive Doron Ben-Meir said their support of Breezedocs went beyond the invested funds.

“In addition to grant funding, Commercialisation Australia provides companies such as Breezedocs with access to our expert network of successful entrepreneurs, domain experts, professional investors and strategic corporates which helps them get to where they need to be faster.”

The funds will go towards building the engineering team and expanding their Australian operations and customer network.

Breezedocs intends to launch an office in the United States in late 2014 and have already begun working with clients.

“We’re already getting started there so we’re up late at night doing phone calls for the US time zone and why we always sign off our emails with the US number,” Pham says.

This is the start-ups second funding round, after raising $250,000 in 2013 private equity investors including Angelcube accelerator co-founder Adrian Stone and economist Nicholas Gruen.