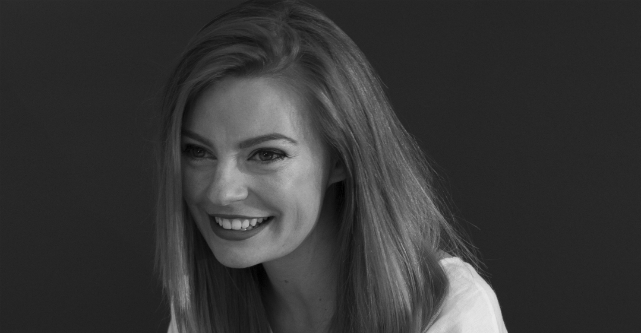 A Brisbane-based news catch-up platform has raised $1 million to further develop its product and lay the groundwork for an acquisition.

Hash, a platform allowing users to digest news stories in minutes, is a venture launched by Josephmark, a company specialising in developing digital offerings and then spinning them out or selling them off.

Hash combines audio and visual snippers from other news publishers to summarise a story quickly and was launched at the end of 2014.

Josephmark chief executive and Hash co-founder Jessica Huddart says the cash injection will be primarily used to grow out the news platform to further differentiate it from an increasingly saturated market.

“After we launched we saw some really good traction and we got some really positive responses from the users,” Huddart tells StartupSmart.

“That validated that there was a need for a product like this. But over the last year there’s been a lot more activity in this space and more competitors have entered it. There’s still very much a need and an appetite for a very quick summary of what’s happening in the world.”

To stand out from the pack, Huddart says Hash’s simplicity and user-experience is key.

“As information is more and more easily accessible we’re all becoming pretty overloaded,” she says.

“We’re a lot simpler and that comes down to the user experience. The funding will be going towards really building on the success of the initial launch, refining the product further, testing and adding functionality and growing the team.”

The path to an exit

All this activity is building towards the primary goal of an acquisition, she says.

“We see the potential for a large media conglomerate seeing value in that, especially with some of the technology we’re developing,” Huddart says.

“There are definitely applications for it that could go wider than Hash.”

The Brisbane-based entrepreneur says this is useful advice for other startup founders in the early stages of building a business.

“It’s important to at least know what direction you’re heading in for an exit from the very beginning,” she says.

“It helps inform decisions. One of the best skills to develop is decision-making and prioritising features.

“It’s easy to keep adding new things but it’s more difficult to keep true to the original intent of the product and listen to what users are saying, and having an exit in mind helps with the decision making.

She also says that the first few months of building a startup a crucial, and the market appetite needs to be tested as soon as possible with an MVP.

“We traditionally work to validate the business case very, very quickly then create the vision and the MVP that is launched to a wider audience,” Huddart says.

“You have to make sure that you have the right mechanisms to capture who that market is and keep talking to them.”

The Hash team was talking to its private investors for more than 18 months, well before a funding round was open, and she says it’s important to also start building these relationships as early as possible.

“In all aspects of business it’s about the relationships that you build,” Huddart says.