Brisbane startup Travello secures $1.26 million to take things to the next level 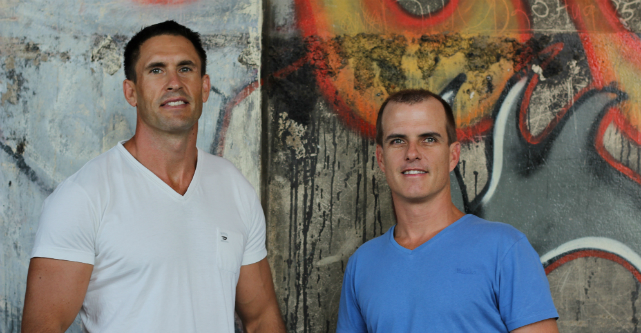 Brisbane startup Travello has secured $1.26 million in funding as it looks to take its social network for travellers to the next level.

Travello, previously called Outbound, offers a platform for travellers to meet and connect with others when abroad and is now used in more than 200 countries.

The cash injection comes from a group of Queensland angel investors and follows from a small pre-seed round and funding from the River City Labs muru-D accelerator program, bringing the total funding in the startup to $1.35 million.

Travello co-founder and CEO Ryan Hanly says he made nearly 40 pitches to secure the funding and is glad to keep it local in his home state.

“It’s brilliant and it’s a really good sign of where the ecosystem is at and where investor mindset is at,” Hanly tells StartupSmart.

“The appetite is starting to rise.”

The funding will be used to rapidly expand the startup, with two new people already brought into the tech team as well as a new commercial director, Hanly says.

“We’ve achieved validation and realised we have something that people want so now it’s time to scale up,” he says.

“That was the impetus for us raising money.

“We now have a marketing budget to spend on user acquisition and getting our name out there. Before this we just haven’t had that opportunity.”

With plans to enter a new growth phase, he says the app’s core offering lends itself to rapid global expansions.

“The beauty of our offering is that even if travellers pick it up in Australia they’ll then drag it around overseas,” Hanly says.

“The beauty of that is it’s nomadic and by its nature we’ve got customers taking it around the world for us.”

Travello is a graduate of the inaugural River City Labs muru-D accelerator program last year, receiving $40,000 in seed funding in exchange for 6% equity.

Hanly says this was a priceless experience for him and co-founder Mark Cantoni.

“The program was excellent for us,” he says.

“It allowed us to crystalise our ideas and product, and focus on what we were doing. As founders we really developed and matured a lot.”

Founded in 2014 in Hanly’s home, Travello has now grown out of the River City Labs co-working space and into a new 100sqm office in Brisbane’s Fortitude Valley.

“We’ve got a photo of Mark and I launching the app in my kitchen – we’re sitting having frozen pie and a cup of tea,” Hanly says.

“Now there are seven of us and I’m sitting in a boardroom in an office in Fortitude Valley. It’s really satisfying to see how far we’ve come.”