“Bros funding bros”: Why VC isn’t moving with the times 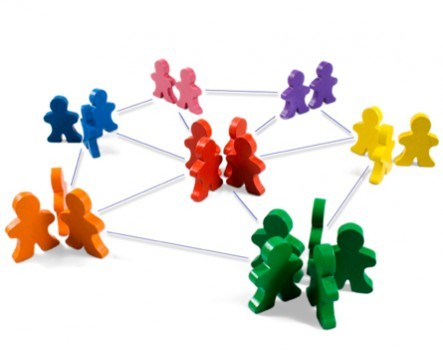 New data compiled by The Information and Social Capital suggests the tech industry in the United States is just “bros funding bros”.

Over the course of three months, data was gathered on 552 senior investment professionals at 71 US-based Venture Capital firms.

From January: How your startup can tackle diversity issues in 2015

In an accompanying opinion piece, Social Capital’s Chamath Palihapitiya says the venture capital industry is living in the past and the lack of diversity is slowing down progress.

“The venture capital industry is stuck in yesteryear – the same people, living the same lives and having the same experiences making largely the same decisions,” he writes.

“This sameness may have been a strength, but now it is creating blindspots. For every idea we fund, how many great ideas don’t even get a sounding board because we can’t relate to the problem or the entrepreneur?

“How much better off would we be if we had a larger lens from which to examine a broader class of entrepreneurs and ideas? My suspicion is greatly.

“The bottom line is that the VC community is an increasingly predictable and lookalike bunch that just seems to follow each other around from one trivial idea to another. My conclusion is we need to improve decision-making or change the decision makers within our industry.”