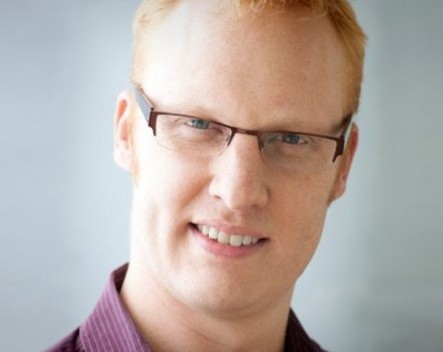 Security testing marketplace Bugcrowd has raised $6 million in Series A funding, bringing the total amount of funding raised by the startup to $9 million.

The round was led by Costanoa Venture Capital, along with Rally Ventures, Paladin Capital Group and Blackbird Ventures.

Bugcrowd draws on more than 15,000 security researchers and hackers to give organisations of all sizes a vulnerability assessment. Clients have included e-commerce platform Bigcommerce to the supermarket giant Coles.

The startup will use the latest round of funding to grow its staff – particularly in sales and marketing – as well as the number of researchers who use the platform.

Co-founder and chief executive of Bugcrowd, Casey Ellis, says the company’s value proposition has been constantly reinforced thanks to a strong customer acquisition rate as well as “the types of organisations who are trusting us to work with them”.

“The appetite for what we’re doing is very widespread and you combine that with this whole cyber security story in general, which is strapped to a rocket at the moment,” he says.

“What we’ll be using the capital for is split between going out and capturing more of our market, but also investing more in the platform for making it more valuable for the crowd and the customers as well… stuff around how do we build a better hacker and give people coming onto the platform the ability to learn from each other and improve their skills as a cyber security professional.”

Neill Occhiogrosso, partner at Costanoa Venture Capital, said in a statement security continues to be “a top spending priority” for businesses around the world.

“The financial and operational leverage that Bugcrowd’s platform enables is a highly strategic asset.”

In 2013 Bugcrowd raised $1.6 million after moving to San Francisco to leverage the size of the US market.

The company has seen its revenue grow more than ten times over between 2013 and 2014, and is looking to expand its team.