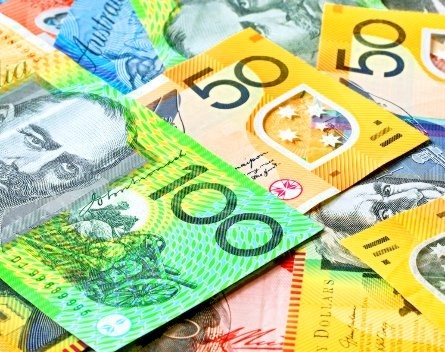 Cloud-based business app provider Maestrano has raised $1.5 million in funding, which will be used to expand the business internationally, with a particular focus on the United States.

The company announced on Monday that it has successfully completed an invitation-only supplementary funding round, which raised the $1.5 million and brings the company’s total funds raised to $2.5 million.

The announcement follows the company securing worldwide and US patents for Connec!, a product that integrates complex cloud applications from different vendors.

The company launched in late 2013 and has attracted over 1300 business users, one third of which are based in the US.

“Maestrano’s genius in breaking the cloud silo model is exactly what the marketplace was missing,” Jackson says.

“Most enterprise cloud solutions are priced beyond small business budgets; Maestrano is a fraction of the price of competitors and is the lowest cost provider.

“The tremendous opportunity I see for Maestrano is that they make moving to the cloud a reality for small to medium-sized businesses.”

Maestrano co-founder and chief executive officer Stephane Ibos says Maestrano is excited about the next stage of development.

“Our innovative and patented integration layer, Connec!, is a game-changer for small and medium businesses worldwide and our current traction indicates a strong appetite for our solutions,” he says.

“The confidence of our investors is a great asset to support our global expansion.”