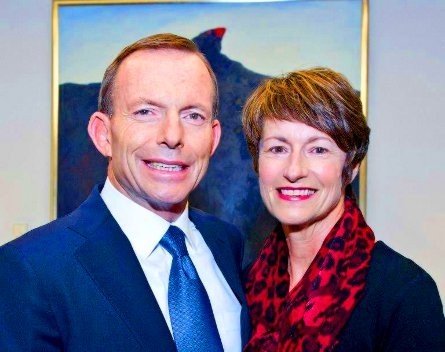 The Coalition has reaffirmed its commitment to delaying superannuation increases by two years if elected to office.

The commitment was part of a 23-point small business policy announced this morning by the party, which is on track to win government on September 7.

Coalition small business spokesman Bruce Billson told SmartCompany that the “neglectful indifference” shown to small business by the government had to stop.

“Small businessmen and women work too hard and create opportunities…and we want to see a government that properly respects that enormous contribution and actively supports small business,” Billson said.

Also on superannuation, the Coalition promises to shift the burden of administration of super from employers to the tax office.

It also promised to cut $1 billion of “red tape” each year, to “restore time, focus, and resources back to small business to invest in their business success, rather than doing the government’s work”.

Part of this policy is to reintroduce regulatory impact statements for all cabinet submissions, forcing government to assess the compliance cost of policies.

The Coalition also promises to spend $6 million to give the Small Business Ombudsman greater powers, and to work with banks and financiers to make their lending policies more small-business friendly.

Many of these policies have been previously announced, according to Council of Small Business of Australia CEO Peter Strong.

However, he told SmartCompany this morning that they “remained very good policies”.

“One of the good points for us is Bruce Billson, who is enormously respected by every small business body I know,” Strong adds.

“You can always say promises are promises, and they always disappear when a party gets to power. But I trust Billson won’t let that happen.”

A lot of the policies announced by the Coalition are cost-neutral, and Strong says this bodes well.

“There’s little cost in reforming competition policy to remove some of the protections Coles and Woolworths have, for instance, and little cost in improving contract laws. But there are real gains for the economy, and for small businesses, in doing these things.”

One issue not addressed by the Coalition is penalty rates, which Strong says remain too high.

“We don’t want to get rid of them entirely, but we’d have liked to see them lowered.

“Billson said he wanted to remove talk of ideology, and talk about practicality when it comes to industrial relations. And that’s the sort of thing we like to hear,” Strong says.