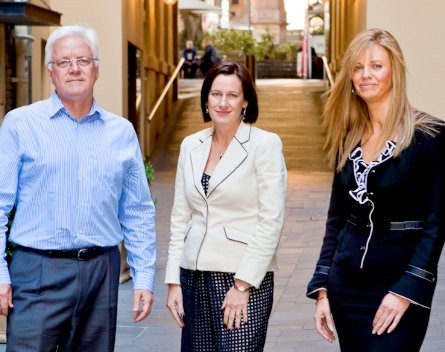 The freezing of the federal government-backed venture capital grants has been met with widespread concern in the startup and ICT community, but the full impact of the freeze goes beyond the decline in available capital for Australian startups, according to a partner at the One Ventures fund.

Anne-Marie Birkill told StartupSmart the Australian startup ecosystem could see a reduction in the rigour invested in business planning and reporting that is required when applicants submit funding proposals to Commercialisation Australia’s grants program, which has been suspended ahead of the May federal budget.

“We all hope the grants will be reintroduced in some form as they provide an incredibly important leveraging factor,” Birkill says. “We’re very strong in our views that we’d like to see Commercialisation Australia continue.”

The biggest issue for Birkill is the removal of a major business planning opportunity. She says even the process of writing the applications can bring insights to a business they’ll use for years to come.

“The process really does help bridge another part of the early stage commercialisation gap in terms of access to mentoring, knowledge and skills but, critically, it also makes you reflect on your business, plan your projects and think about which targets you can hit and by when,” she says.

As a venture capital investor, Birkill says having a good business plan is essential to any business’s viability.

“One of the myths we need to explode is the idea of the static business plan. You don’t just write it and leave it there; you need to be constantly working on it. It’s a fluid and malleable document,” she says.

In response to a number of comments made in a submission to the Financial System Inquiry by the Federal Department of Innovation, Birkill says the Australian venture capital scene has improved in recent years but is far from fixed.

“Companies need less capital to launch and the relative explosion of incubators, accelerators and syndicated angel networks means there is much more capital available, but the pipeline does get broken at series A and beyond.”

Birkill’s comments come as the peak body of the ICT industry, the Australian Information Industry Association, has published an open letter to Minister for Industry Ian Macfarlane and Treasurer Joe Hockey calling for urgent revision of the freeze.