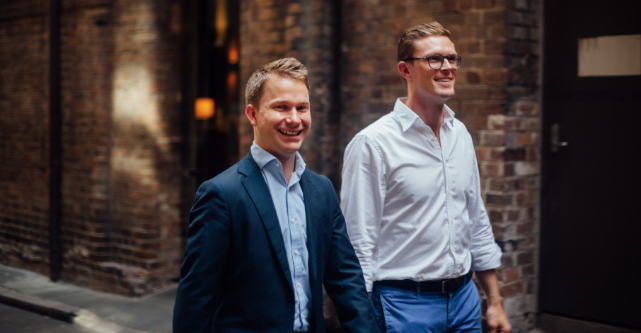 Equitise co-founder Chris Gilbert says the Syndicate platform will enable investors who are new to the private company space to back ventures that have been “vetted” and “sponsored” by industry veterans.

The platform, which will open to the market in a couple of weeks, has already enlisted around 30 high profile venture capitalists and and angel investors, including Freelancer founder Matt Barrie, Reinventure and Tank Stream Ventures.

“Initially, it will only be open to qualified and sophisticated investors in Australia,” Gilbert tells StartupSmart.

“Although, a couple of deals we’re going to be able to open up to retail investors as well [through] more heavy disclosure statements.”

By the end of the year, Gilbert is hoping to have about 50 Syndicate campaigns active.

“The venture capital firm, family office or angel can create a profile and investment syndicate, which is essentially a white label version of the Equitise platform within the ecosystem,” he says.

“They can process their own deal flow … they upload a transaction, say how much money they’re contributing towards the round.

“[They will} show the terms on which they’re investing, valuations and that sort of thing [and] they’ll also upload supporting documents.

“Then it’s up to the investor to either subscribe to that syndicate or if it’s a public syndicate, invest directly into the campaign.

“Essentially, it’s like crowdfunding but deals are sponsored by the investment community.”

Gilbert says Equitise developed the platform after “lengthy delays” by the federal government pushed back legislation to enable equity crowdfunding for startups.

“All we need is some sort of framework to go up and then we can evolve it,” Gilbert says.

Equitise, which has been operating in New Zealand where equity crowdfunding for startups is legislated, reports its network of investors has grown to 16,000 since launching there two years ago.

“Launching a viable variation of this model that fits our regulatory framework [in Australia] has been significantly hindered and become somewhat of a political football over the past three years,” says Gilbert.

But Gilbert is hopeful the government’s equity crowdfunding legislation will pass after it is discussed again in parliament on March 20, 2017.

“The good news is, from our understanding, it’s got the Greens’ and Independents’ support so it can go through without Labour,” Gilbert says.