Crowdfunding tips: Hitting the emotional notes to get beyond your network 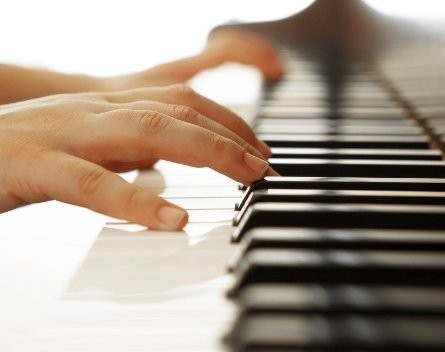 As crowdfunding continues to develop, so too does the information about how to run a successful campaign.

With another platform, Indiegogo, launching in Australia this week, StartupSmart spoke to its Australian community consultant, Tony Been, who shared his top four tips for getting support beyond your immediate network.

“The most important thing is to be smart about what you’re raising for. Don’t try to fund the whole project, break it into tangible pieces so you can hit the goal, and then keep re-engaging the same audience for each later goal,” Been says.

Over 150,000 campaigns have been run on the platform since it launched in 2008. The site currently receives over nine million unique browsers a month.

He adds 70% of money donated in a campaign is “stranger money” from people outside the entrepreneur’s network, but it’s never the first 30%, so fundraisers need to plan campaigns carefully.

Been says those embarking on a crowdfunding campaign need to give it their all, and not be too shy about encouraging momentum.

“You need to be really proactive. Tell people about it constantly. We know people who update their campaign one to five times a week will raise 218% more than people who just let the campaign tick over. It’s about constantly engaging with the audience.”

Being proactive can also catapult your campaign from your own networks to the Indiegogo home page, blog or social media channel.

“We have an internal algorithm that kind of works like Google page rank. It’s about how active the campaign is, so every tweet, share, link in or out counts towards your chance to leap onto our front page,” Been says.

Focus on the three levers to attract new donors

People who get involved in campaigns run by people they don’t know do so for three reasons: perks, passion and participation. Been says campaigns that combine the three effectively are more likely to go viral.

“If you can pair a perk or bonus to one of the more interesting elements of the project, you’re set,” Been says. “The key is to have a strong pitch, and the strongest is your own personal story and passion.”

According to Been, the key to writing a compelling pitch is passion, but also about tapping the visionary potential within.

“We often talk about engaging the ‘artist within’ with the people you’re trying to raise from. It’s about remembering how when we were all younger, we had huge unstoppable dreams. If you position your passion as part of that, you’ll wake up that part of your reader, and that’s really powerful,” Been says.